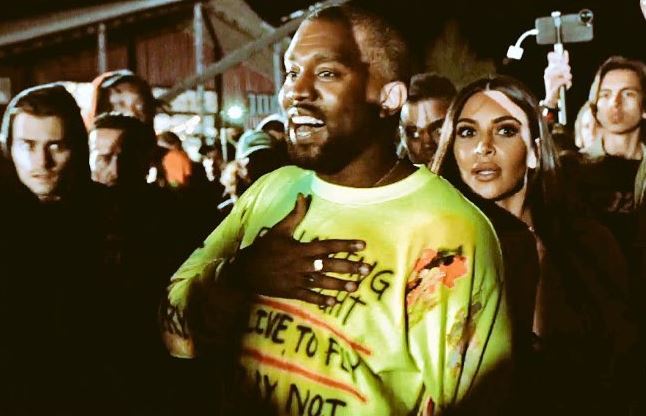 Kanye West and Kid Cudi are set to release their joint album Kids See Ghosts on Friday, June 8th (peep the album artwork here) but before that, they have something special planned for the fans, it seems.

Kanye made waves last week by holding a listening session at the Diamond Cross Ranch near Jackson Hole, Wyoming for his eighth studio album ye which is getting mixed reactions. The event was attended by family, friends, DJs and a section of the media. Now he’s looking to hold similar events in multiple cities, not including Wyoming.

Kid Cudi’s manager Dennis Cummings announced on Twitter last night that a listening session for Kids See Ghosts will be held in L.A. but he did not give out any details about date and venue. Kanye’s official website has now revealed that the events titled #ProjectWyoming will be held in multiple cities — Chicago and Miami on June 6 and Brooklyn on June 7.

Whether these are also “listening sessions” is still unclear but the pages for these dates have listed them as “free” events. Stay tuned for more details.