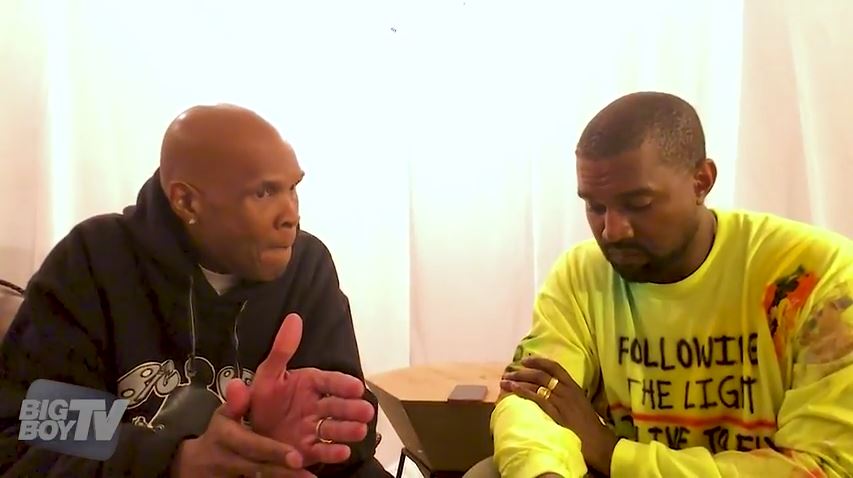 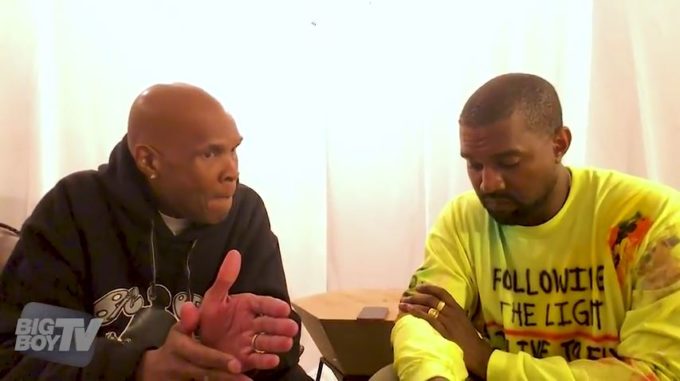 The second of five Kanye West-produced albums dropped on Friday and it was perhaps the biggest of them all, Ye’s album itself.

While it the huge listening event in Wyoming, Kanye talked to Real 92.3’s Big Boy about Ye and why he chose that name, the significance of 7 songs, re-doing the album after his infamous TMZ interview, being diagnosed with a mental health condition, and much more. Check out the full conversation below.