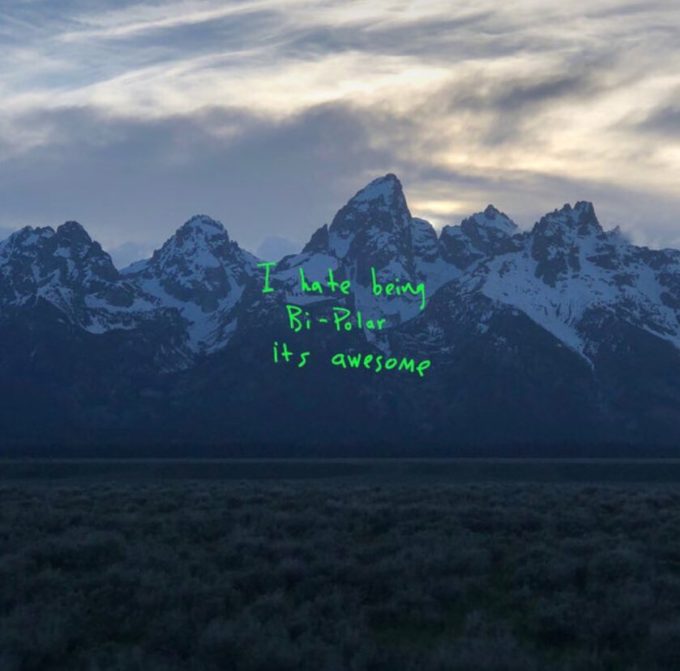 UPDATE 2: The album has managed to sell 210k copies in the first week.

UPDATE: The projections have now increased to well over 200k — 205-225k to be exact.  We will know in a few days how much the final total is.

Kanye West released his eighth studio album Ye on Friday after minimal promo. The campaign was so sober that fans didn’t even have a guarantee whether the album will arrive on the promised date, until the set went live on streaming platforms around 8 am ET on Friday.

Many fans expressed their disappointment over Kanye’s recent support for his “brother” Donald Trump and his controversial remarks on slavery. Some of them promised to “cancel” him for good. So how does all of this affect the sales for Ye? HDD projects that the album will move approximately 175-190k total units in the first week with 70-80k out of that coming from pure sales. This will be more than enough for it to debut at number 1 on the Billboard 200 chart this week.

In comparison, his last album The Life of Pablo moved 94k units in the opening week of which 28k were pure sales. The album was initially a TIDAL exclusive but the numbers were not disclosed until it became available on all stores and streaming services. It later became the first album to be RIAA-certified platinum from streaming alone.

Over the weekend, Twitter took down a tweet from Kanye over a copyright claim which contained buying/streaming links to his own album.