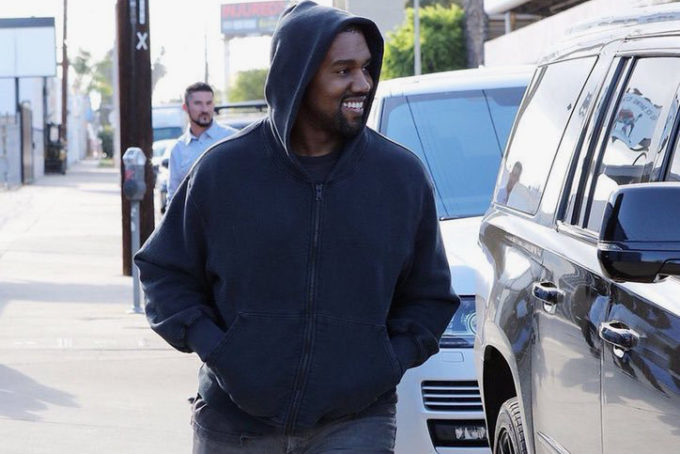 UPDATE 2: The album is now out everywhere. Grab it here.

UPDATE: Based on the live stream which is on now, the album is titled Ye. So far, the guests we have heard are Ty Dolla Sign, Teyana Taylor, Nicki Minaj (a voice note on the last song), Kid Cudi, 070 Shake, Jeremih, Young Thug, Charlie Wilson and more.

The album has not been released on streaming platforms yet but the official merch is now available on his website. Check out a few snippets from the listening below.

As we know, Kanye West is releasing his 8th solo LP tonight and it is the 2nd of 5 releases he is producing in the coming weeks, with the first of course being Pusha T’s DAYTONA and the others being his album with Cudi (Kids See Ghosts), Nas’ album and Teyana Taylor’s album.

A listening party is going to be taking place later on tonight at Jackson Hole, Wyoming and Kanye has just revealed that he’ll officially be live streaming the event. He tweeted out the link to download the app and the link for the stream which you can check out below.

Download the @WAV_Media app https://t.co/HxSvFHiSrY to watch the livestream of my album listening tonight in Jackson Hole, Wyoming 7PM MDT