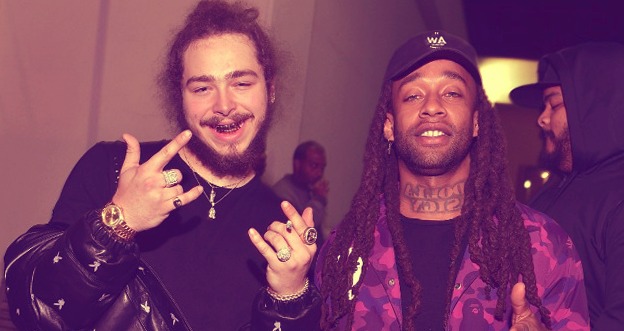 Post Malone’s music is usually slow burner and he has proved this time and again with his singles and albums.

His song ‘Psycho’ featuring Ty Dolla Sign has been lurking in the top 3 of Billboard Hot 100 for months. But today, the catchy hit has finally made its way on to the top of the chart, dethroning Drake’s ‘Nice for What’. This is Post’s second number 1 after ‘Rockstar’ and the first for Ty Dolla.