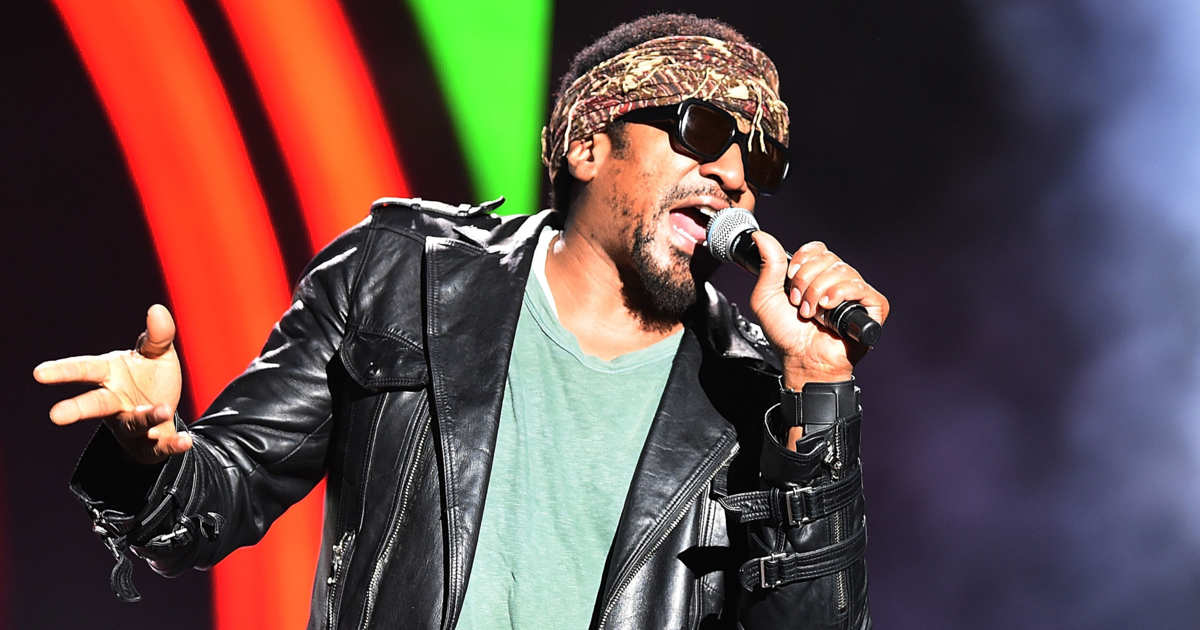 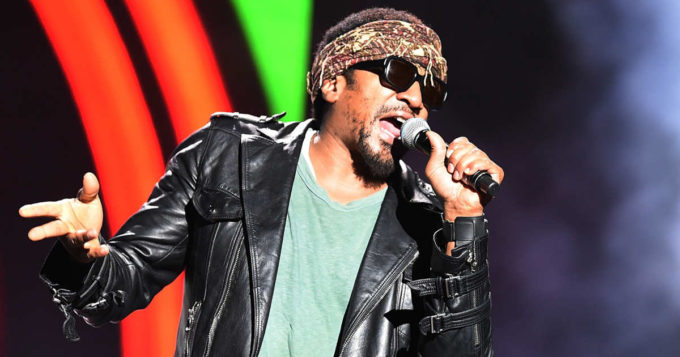 Q-Tip has been teasing his solo album The Last Zulu for at least six years now and although he has continued to issue updates on the way, we haven’t heard much solo music from the Tribe Called Quest member. On Saturday, Q-Tip resumed the conversation with a tweet saying “The last Zulu aka the riot diary #ComingSoon.”

The last Zulu aka the riot diary #ComingSoon

With several veteran artists releasing their albums this year already — including Kanye West, Nas and even Jay-Z, Tip probably wants to be involved in the action too. The Last Zulu will be The Abstract’s first solo album since 2009’s Kamaal/The Abstract. Back in 2012, Q-Tip had signed a deal with G.O.O.D. Music but we have not seen him much involved with Kanye’s clique lately.

Whether his album will come through that partnership remains to be seen. A Tribe Called Quest released their latest and final album We Got It from Here… Thank You 4 Your Service in 2016 and topped the Billboard 200 upon its debut.