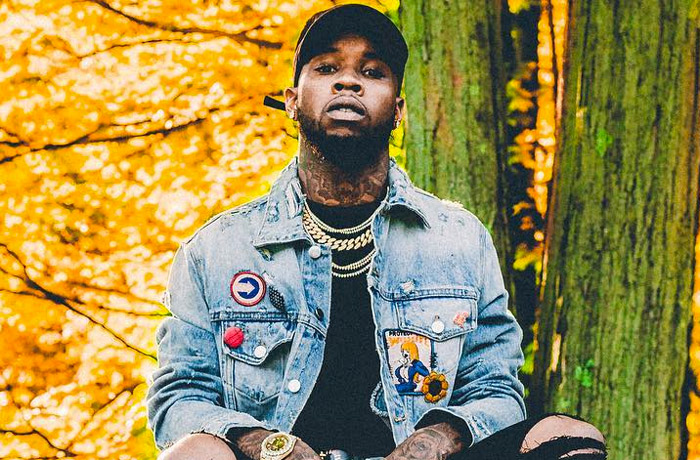 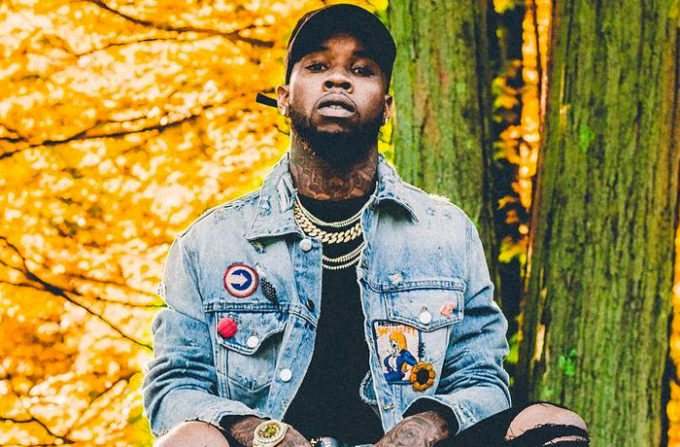 But Tory had earlier revealed that he’s also putting together a project for his English speaking fans. Today, he shared a new single ‘Talk To Me‘ featuring Rich The Kid which we’re really liking. Turns out, it’s the first taste off the other album titled Love Me Now. The Toronto singer-rapper called into Zane Lowe’s show on Beats 1 and revealed its name.

Tory Lanez released his sophomore album Memories Don’t Die earlier this year which moved 54k copies in the first week and debuted at number three on the Billboard 200.