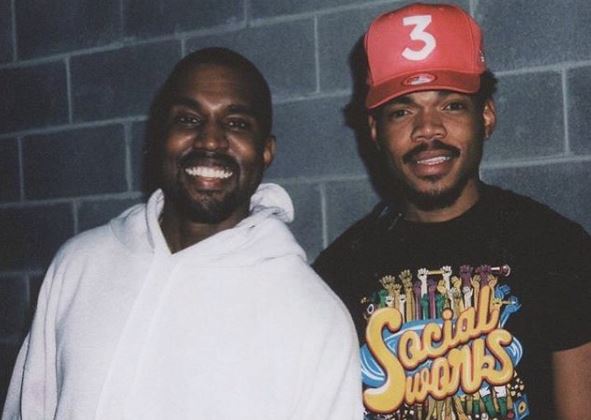 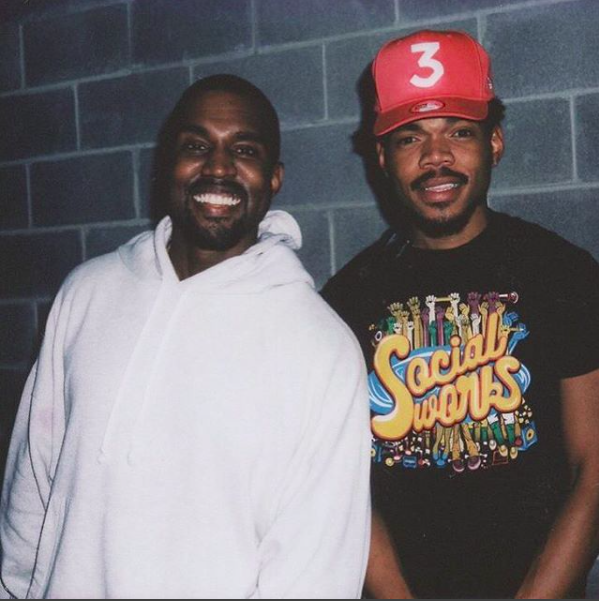 Last month, Chance The Rapper revealed that he will be releasing a new album of 7 songs produced entirely by Kanye West.

Chance has now spoken a bit more about the upcoming album. During an appearance on Windy City LIVE show earlier tonight (July 11), Chance revealed that he is locking in with Kanye West this month in Chicago to work on the album. “Kanye West is my first image of like a free black man in the industry and I love him for that,” Chance said of his love for Kanye. When the host asked if Kanye even comes to Chicago anymore, Chance said he does but “doesn’t make a big deal out of it.” Watch the clip below.

Elsewhere in the interview, the rapper spoke on his recent engagement to longtime girlfriend Kirsten Corley during fourth of July celebrations, how his life has changed since being in a serious relationship, his upcoming performance at the 50th anniversary of Special Olympics at Northerly Island in Chicago, his other social awareness projects, the Open Mike Chicago events and more.