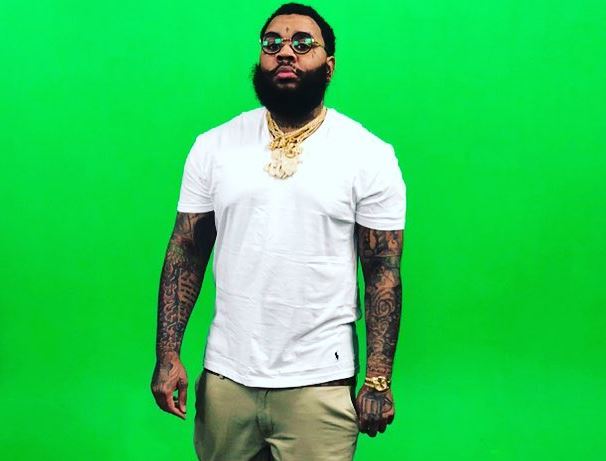 Kevin Gates has been trying to get back to recording music ever since he was freed from prison earlier this year. He’s reportedly off house arrest now which means he can chase his dreams.

Late last night (Wednesday), Gates took to Instagram from the studio and talked about how he was recording tons of new music these days. After getting a green light from his A&R, he then revealed that he is currently working on the third installment of his Luca Brasi mixtape series. The last one, Luca Brasi 2, was released back in 2014 and featured guest appearances from August Alsina, K Camp, Rico Love & Rich Homie Quan.

Watch him make the announcement above. The rapper also recently revealed a NBA Youngboy tattoo on his body. Yesterday, he released his first vlog since getting out of prison.