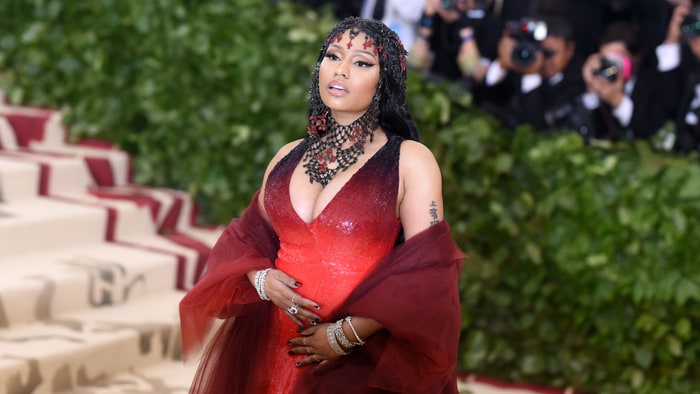 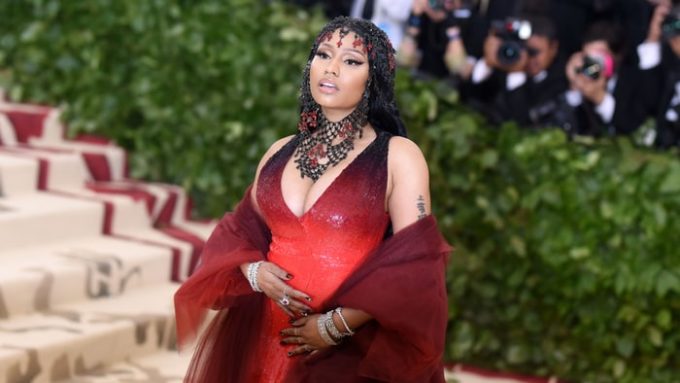 Following a snippet of the song a couple of days ago, the full version of the song along with the music video has somehow hit the internet. There isn’t any word on how it happened and whether it was intentional but the track is real. Nicki raps about claiming her Queen status in the game on the Afro-Beats driven track.

“Abstaining from sex, had to zen my body / I ain’t giving, so don’t ask, I don’t lend my body / Gotta be king status to get in my body / F*ck yeah, cause a Queen is what I embody,” she raps on the first verse. “Ganja burn, ganja burn, ganja burn / Everytime I get high I just think about you,” the New York rapper sings on the catchy chorus. The video is shot at a desert like location with other male dancers. It looks like the same spot where she shot the NSFW artwork for her album. Watch the video here.

Queen will come with two bonus songs on the Target edition. Last month, she released the Lil Wayne collaboration ‘Rich Sex‘ as well as the latest single ‘Bed‘ with Ariana Grande.