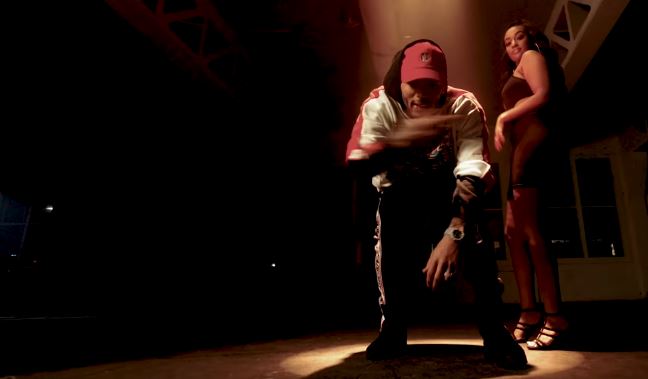 Earlier this year, Casanova announced that he has signed to Roc Nation and Def Jam and shortly afterwards he released a single with Rich The Kid and G-Eazy.

But late last year he teamed up with Fab and Chris Brown for ‘Left, Right‘ and it’s that song that he revisits tonight. He releases a visual for the record which you can watch below.