Watch Drake’s ‘Fire In The Booth’ Freestyle with Charlie Sloth 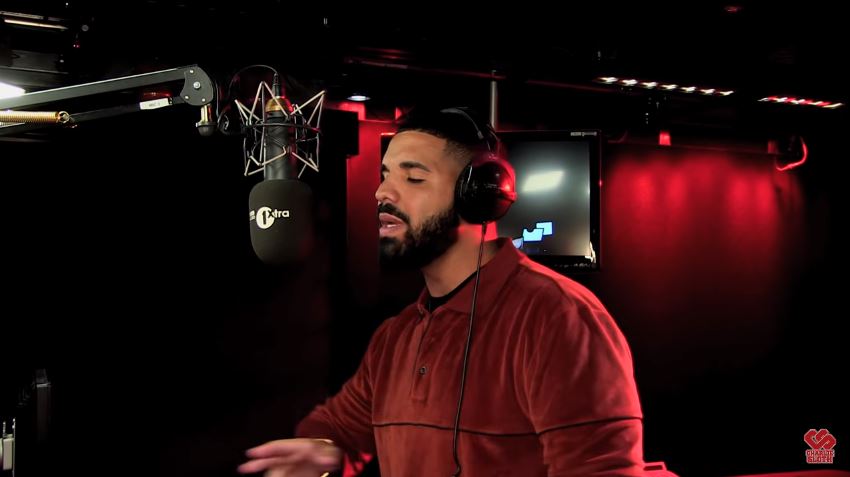 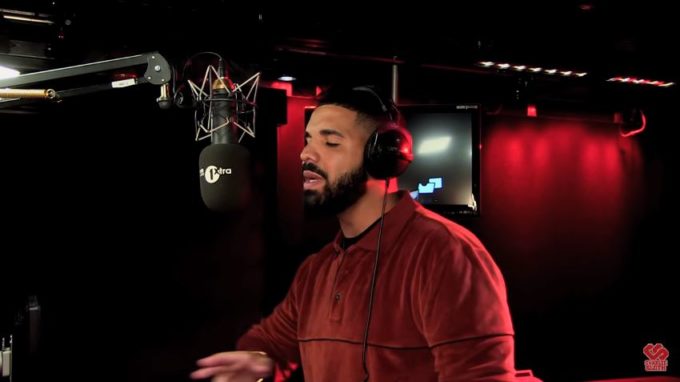 UPDATE: The video is here of Drake’s full “Fire in The Booth” freestyle with Charlie Sloth on 1xtra. Watch it below.

The Fire In The Booth is somewhat the UK’s version of the legendary Funk Flex freestyle over at HOT 97, in the sense that it’s one of the biggest platforms for bars on radio and is the go-to for may artists. Some of the UK’s biggest and best MCs like Wretch 31, Akala, Skepta, Jme, AJ Tracey and many, many more have touched the mic on Charlie Sloth’s BBC Radio 1Xtra show.

But it is not exclusive to UK artists. Migos, Slaughterhouse, Logic and a few other US acts have also blessed the booth over the years. But this afternoon, the biggest of them all has come through — the one and only Drake.

A week after lighting it up on Link Up TV’s Behind Barz platform which received a mixed reaction because of its very UK feel, Drizzy has dropped his highly anticipated Fire In The Booth freestyle on BBC 1xtra tonight. Charlie Sloth has been hyping it up over the past few days on social media. It is now here in its entirety for you all to judge.