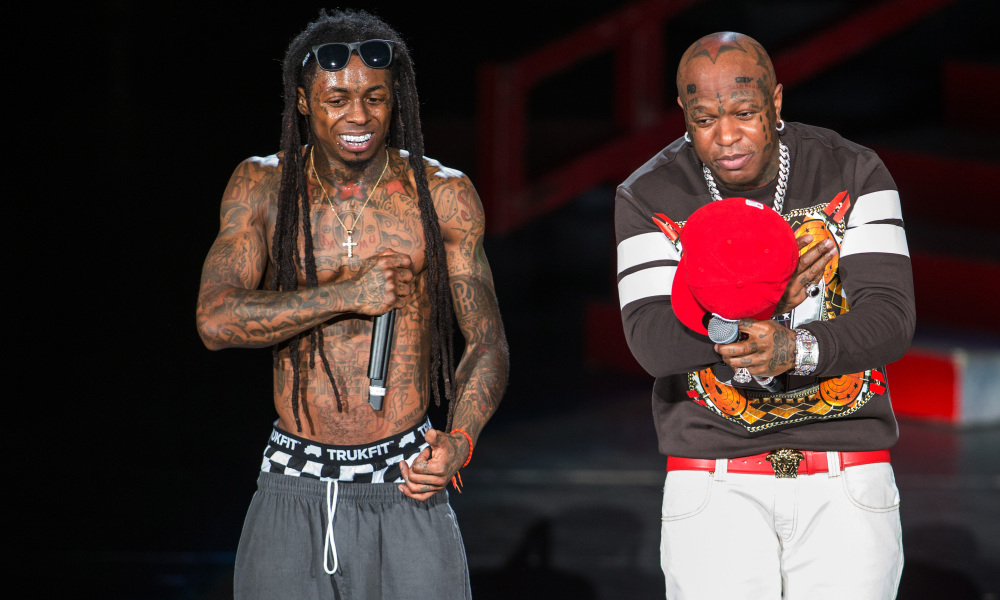 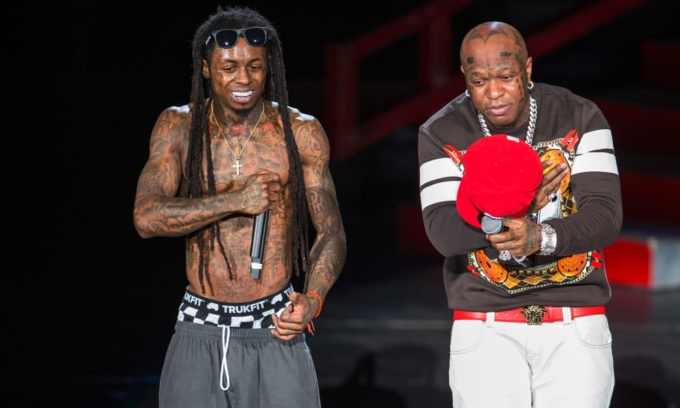 During the set at Champions Square, Wayne went through hits and other songs off his most successful album to date and brought out special guests including Jeezy, Birdman, and Nicki Minaj. When Birdman hit the stage, he took everyone by surprise by formally apologizing for all the negative stuff the father and son have been through last few years. “YMCMB for life,” he said to sign off. Watch it below.

As we know, Lil Wayne and Birdman have been publicly feuding since late 2014, most of which is related to the release of Wayne’s long delayed album Tha Carter V and unpaid royalties from Cash Money towards the rapper. In March this year, the two were seen hanging out together at a Miami club, which was the first sign of them squashing their beef. Then a few months later in June, the two even hit the studio together.