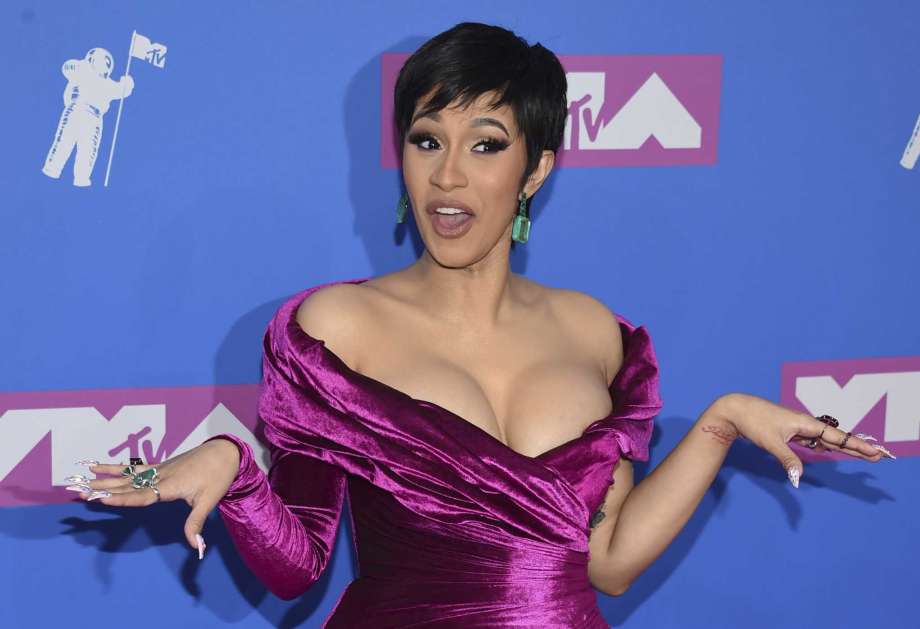 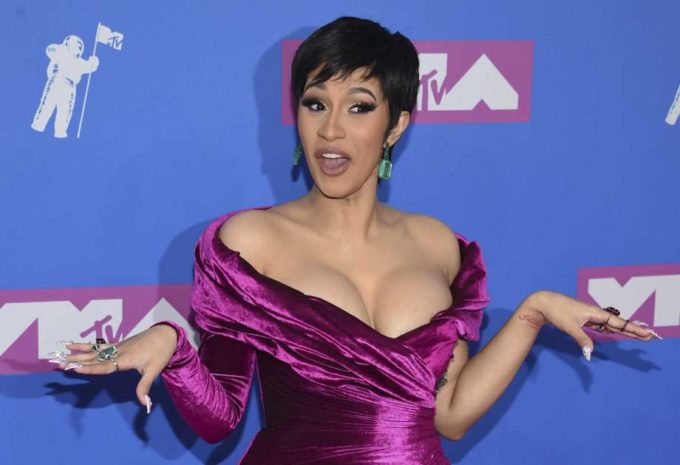 Talks of Cardi B readying the releasing of some new music has been going on for a couple of months now. Earlier this month, she went live on Instagram and hinted that she is trying to release a new project on September 1 after she finishes 5-6 songs.

We don’t know if it will arrive on time but Cardi definitely has new music on deck. Last night following the MTV VMAs, her label Atlantic Records hosted an after party in the city which was attended by artists on the label, their friends and other celebrities. Cardi was one of the stars of the night along with husband Offset and she decided to preview a brand new song for the guests.

#CardiB previewed a brand new song last night at the #VMAs after party. Sounds 🔥 or nah?

“Back, back backin’ it up, I’m the queen of talking shit then I backin it up,” Cardi raps along to the song in the video which you can watch above. Let’s hope she releases this soon as it sounds pretty solid. There are rumors that she will release the CD edition of her debut album Invasion of Privacy with extra songs next month. Yesterday, Cardi unveiled the music video for her new single ‘Ring’ featuring Kehalni.