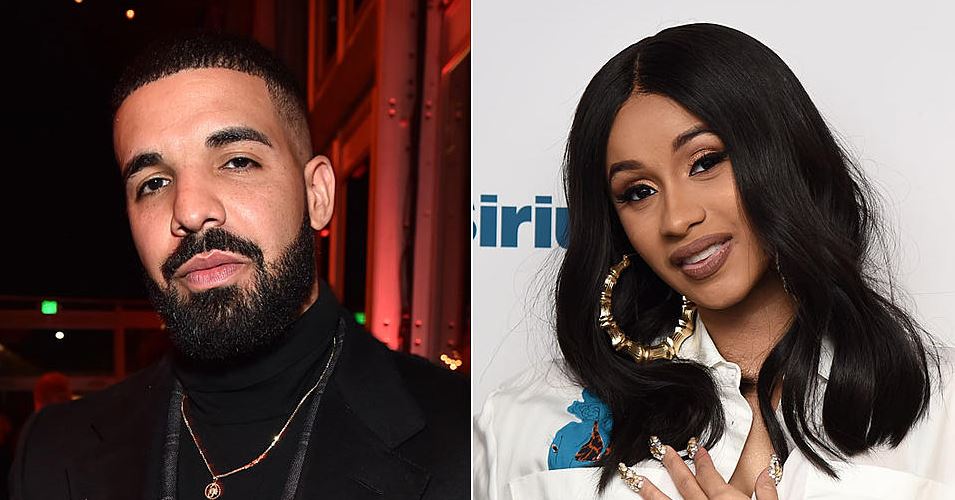 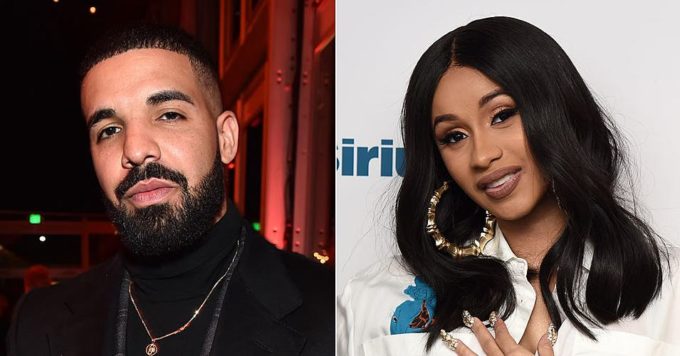 In case you’ve been living under a rock, Drake and Cardi B really have been killing it this year with hit after hit. So it’s no surprise that the two long with Maroon 5 lead Spotify’s Songs of The Summer list of 2018.

The streaming service has released a list of 20 songs today that have ruled the season. Drake’s ‘In My Feelings’ takes the #1 spot as 2018’s most streamed song of the summer. The Scorpion cut was streamed a whopping 393 million times between June 1 and August 20. Maroon 5’s ‘Girls Like You’ featuring Cardi B is the second most-streamed song of the summer with about 293 million streams, while Cardi B’s ‘I Like It’ featuring J Balvin and Bad Bunny comes in a close third with more than 289 million streams for the same time period.

There are some newer acts as well, like Juice WRLD, the 19 year old Chicago star whose smash hit ‘Lucid Dreams’ has been in the top charts all Summer. “Juice WRLD is undoubtedly the breakout star of the summer,” says Carl Chery, Spotify’s Head of Urban Music. “His rise was one of the quickest in recent memory but his music has proven to have staying power. His knack for melodies and his willingness to be vulnerable on songs like ‘Lucid Dreams’ connected with his audience in a real way.”