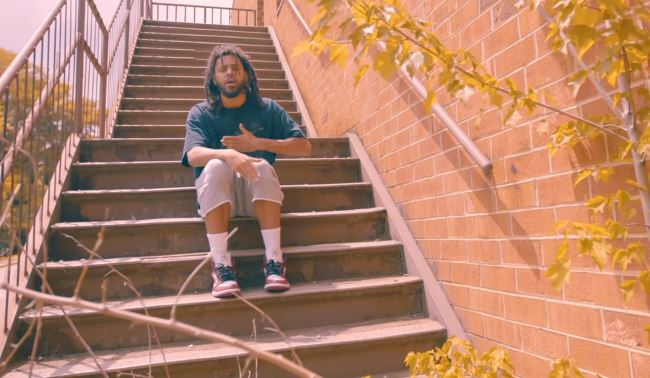 Yesterday on Twitter, J. Cole tweeted out that he was hungry and in a zone and asked for people to send him beats to [email protected] and as expected, he got thousands and thousands of responses from some of your favourite producers and a lot that you’ve never heard of.

Feed me beats. Everything gettin murdered.

Cole now drops a new freestyle out of nowhere called ‘Album Of The Year’ over Nas’ classic ‘Oochie Wally‘. He went off. It looks like we might just get an onslaught of new music now and we’re here for it. In fact, in the video’s description, Cole announces a mixtape called The Off Season as a prelude to The Fall Off. Check the video out below.