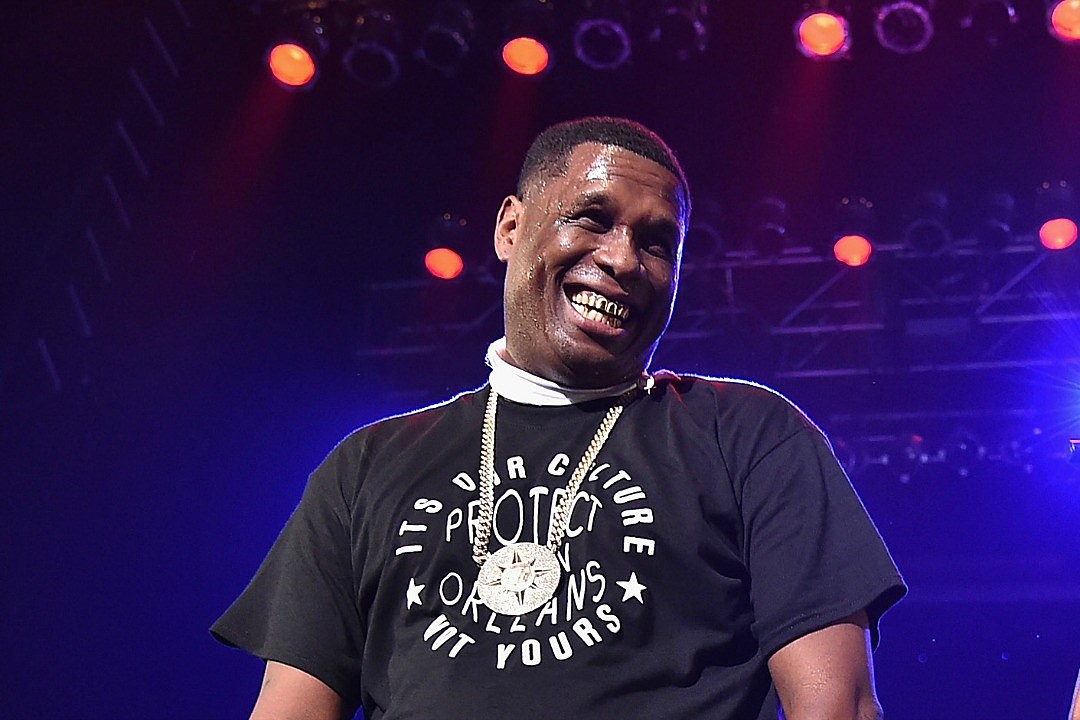 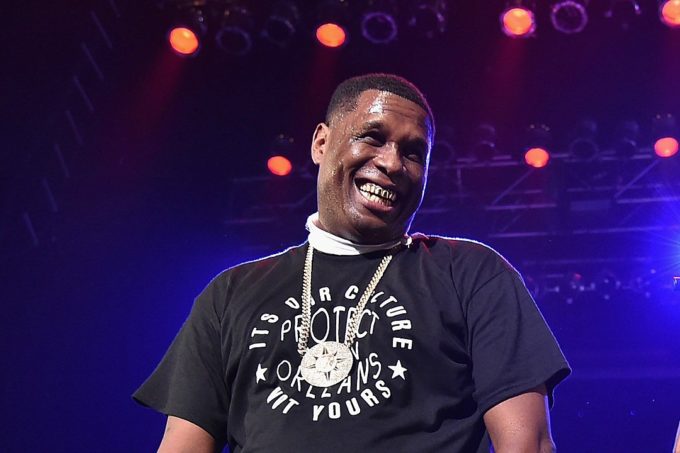 Rap fans have been waiting for Jay Electronica to put out his debut album for nearly a decade. At this point, most of his core base has given up on the hopes but Jay Elect maintains his album is coming soon.

The New Orleans rapper posted a photo of himself riding a bike today on Instagram and as usual, there were fans asking him to drop his mythical album Act II: Patents of Nobility (The Turn). Jay made sure to respond this time, writing to one fan, “no worries, soon come.” Check it out below.

Jay Electronica’s album has remained one of the most anticipated projects in Hip-Hop and “been done” for several years but somehow, the rapper just doesn’t believe in putting it out. Last year, Jay Electronica told Billboard, “Maybe if Minister [Louis] Farrakhan said put the album out then maybe I might go home tonight and throw something together and put it out.” His latest musical guest appearance was on Poo Bear’s song ‘Hard 2 Face Reality‘ alongside Justin Bieber.