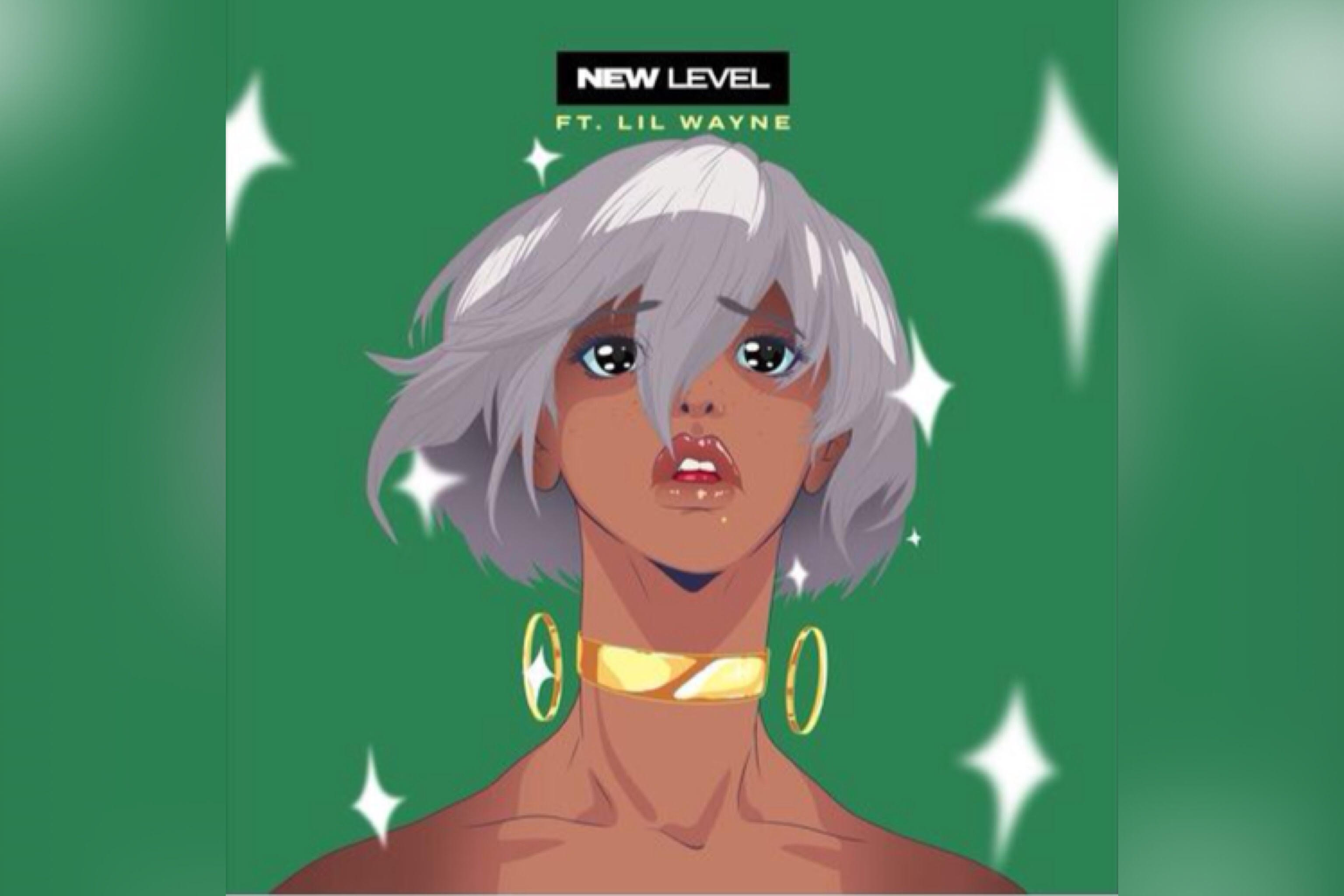 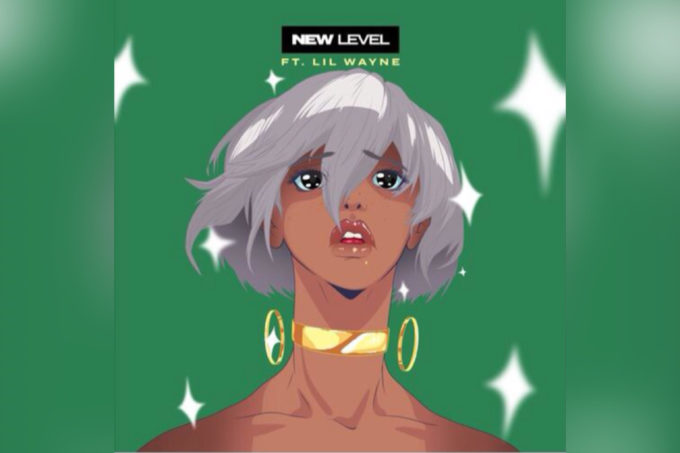 We have been eagerly waiting for Jeremih and Ty Dolla Sign to release their much delayed joint album MihTy. The first single ‘The Light‘ did not do as well as expected but the duo is now back with the follow up.

The singers join forces with the one and only Lil Wayne on the new single ‘New Level’ which you can stream below. The track samples Dru Hill’s classic track ‘In My Bed‘ and certainly does the job in building anticipation for MihTy. Chris Brown and French Montana are the other two guest appearances expected to appear on the 10 song project which will be entirely produced by Himaka.