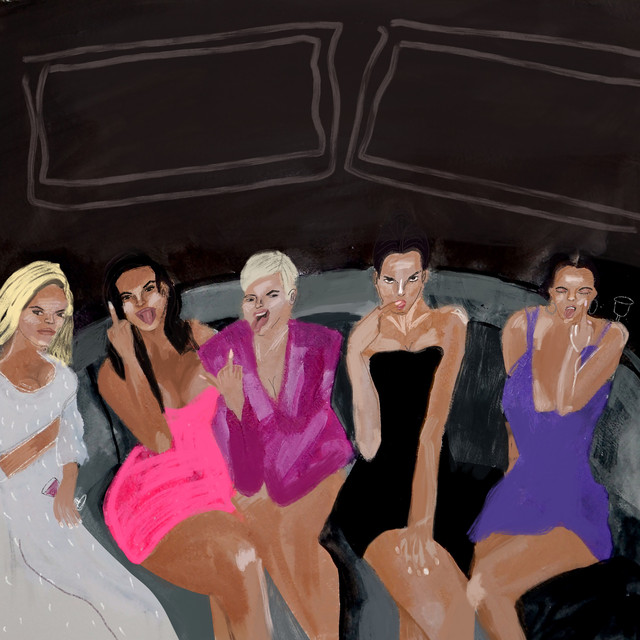 We knew something was up when we received takedown notices for Kanye West’s ‘XTCY‘, a song he released for free through DJ Clark Kent earlier this month.

Kanye has now released the track officially across all streaming services like Apple Music, Spotify and TIDAL. The track made headlines for lyrics that had Kanye boasting about his hot sisters-in-law. As we noted earlier, this song was originally mentioned in the partial tracklist that Kanye had revealed before Ye‘s release. But it did not make the cut. 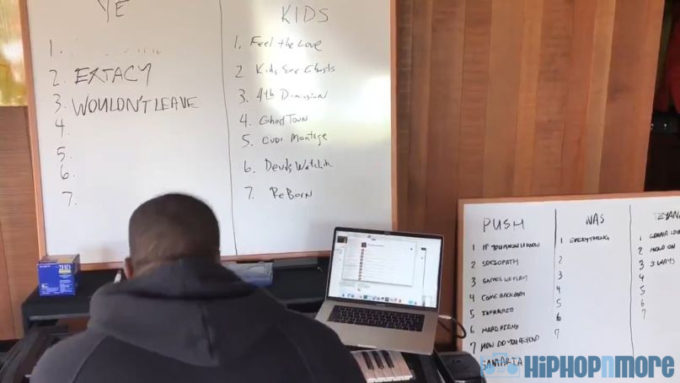 Is this a setup for more Kanye music coming this year? Considering he had a whole album done before he switched the material on Ye, that is certainly a possibility. Time will tell.

Earlier today, Kanye stopped by WGCI radio station in Chicago and addressed his alleged beef with Drake, his slavery comments and support for Donald Trump. He also did an interview with DJ Pharris on Power 92 where he revealed some of his favorite new artists.