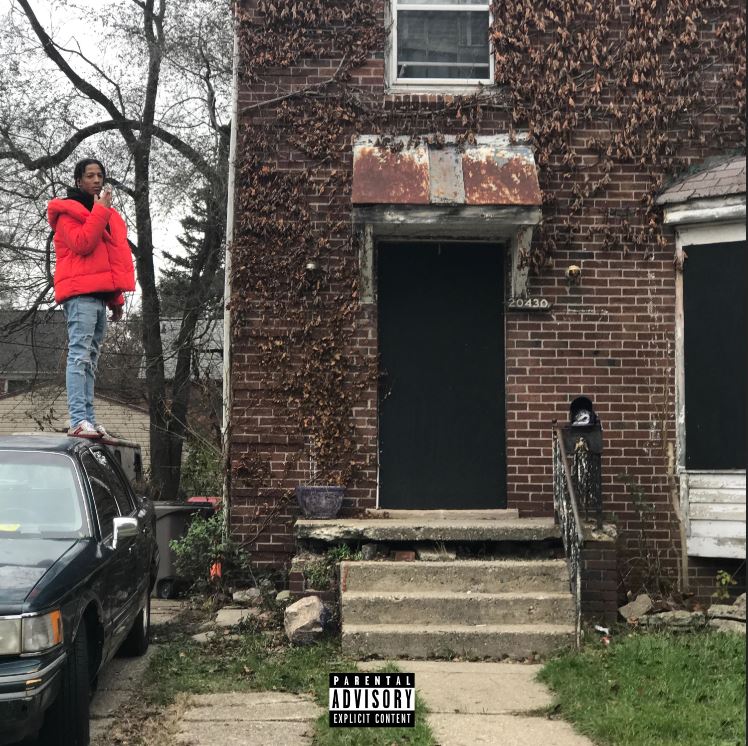 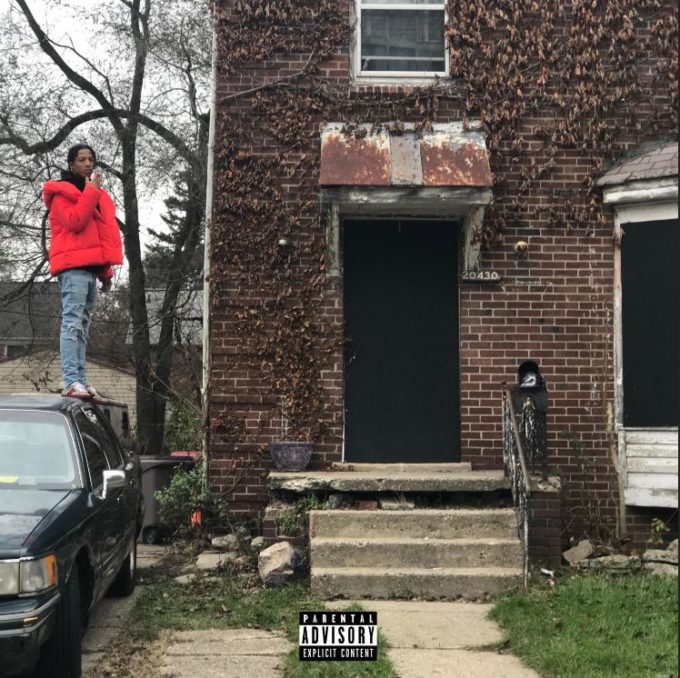 Lil James is from Detroit who has struggled his way through the foster care system, living in more than 12 homes while growing up. After moving to Atlanta at the age of 10, James started using music as his way to cope up with distress. After developing his craft with the help of local artists and producers, he has now released his debut project 21 Years Later where he’s rapping smart lyrics with pain in his voice.

On the project, he has assistance from Atlantic Records rapper Kap G as well as Cash Money singer Jacquees. Stream it below and download it for free here.