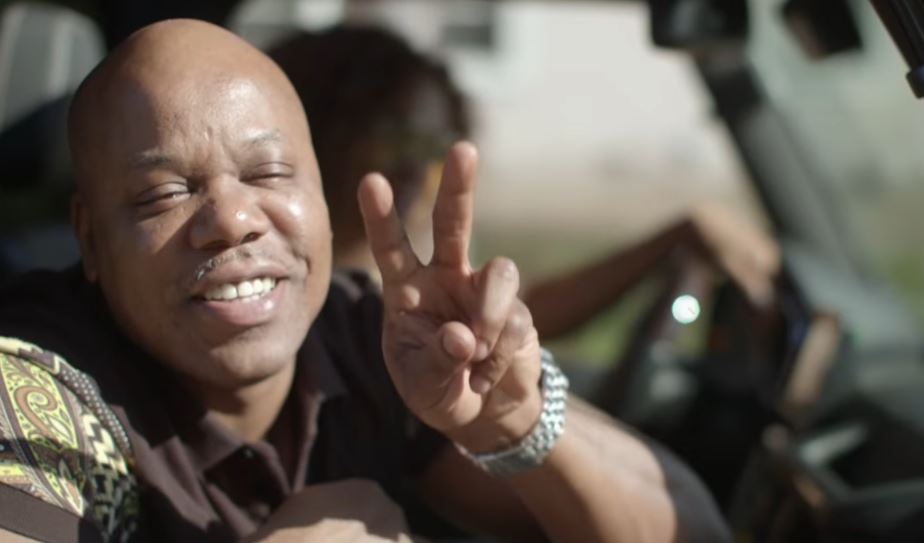 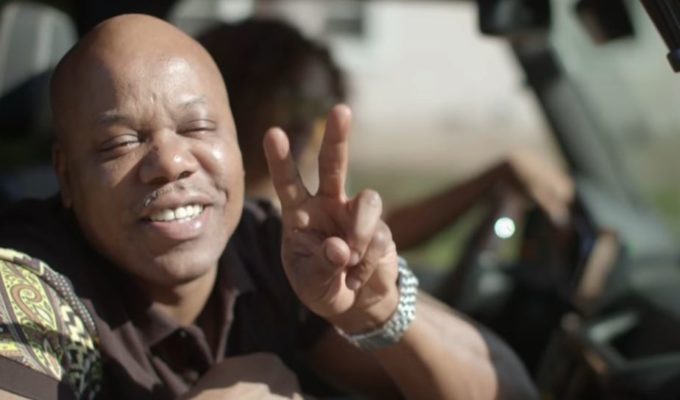 Too Short has been working on his new album The Pimp Tape since 2016 but it keeps getting delayed. He released his ‘Ain’t My Girlfriend‘ single with Ty Dolla Sign, Jeremih and French Montana in December of 2016.

Four months short of two years, the Bay Area legend returns with the official video for the song with an additional guest in the form of Joyner Lucas. Watch the wild video below.