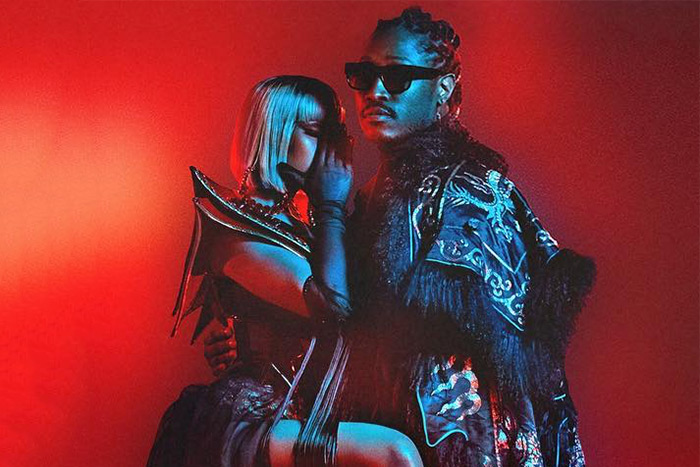 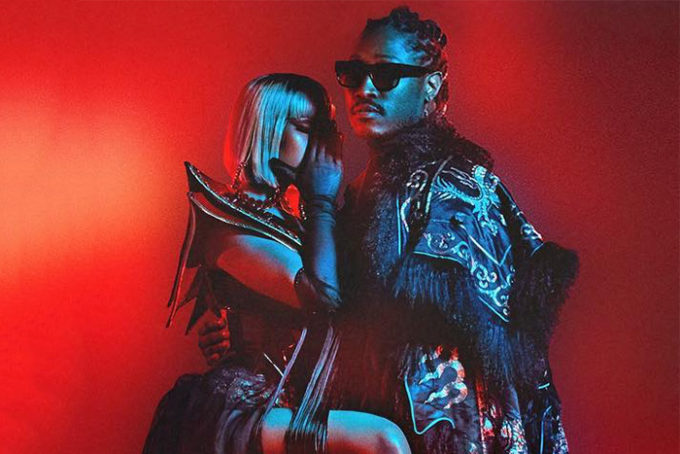 Nicki Minaj and Future were set to go on tour together with dates starting in September following through all the way until November with European dates soon after. However a Live Nation press release reveals that the North American leg of the tour is being postponed until May 2019. It says that “Nicki has decided to contribute more time to rehearsal ahead of the tour’s launch to make certain her fans get the absolute best quality show that they deserve.”

Unfortunately, the reschedule means that Future will no longer be a part of the shows in North America. As of now, European dates will commence in February as previously planned.

Though rehearsal has been cited as the reason, reports surfaced online earlier today that tickets are not selling as quickly as thought. “Her ticket sales for her tour are in the toilet, and it’s making her even more crazy,” a source cited by PageSix said. Read the entire release below.

Following her unforgettable VMA performance, Nicki Minaj has decided to reevaluate elements of production on the NickiHndrxx Tour. The outing will now kick off in Europe this coming February as planned. Nicki has decided to contribute more time to rehearsal ahead of the tour’s launch to make certain her fans get the absolute best quality show that they deserve. Due to scheduling conflicts Future will not be on the North American run. Nicki Minaj will be announcing new North American dates to kick off in May 2019. Refunds for the previously scheduled North American dates will be available at point of purchase, with new Nicki Minaj on-sale details announced soon.

UPDATE: Nicki has spoken on the situation.