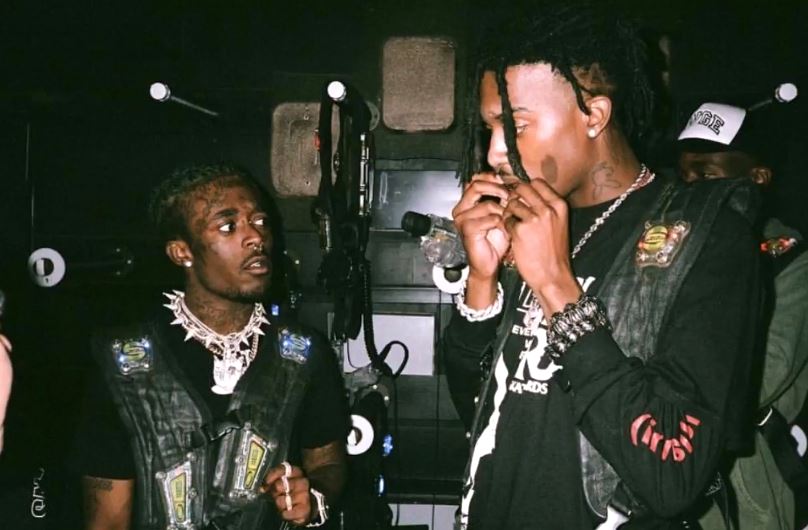 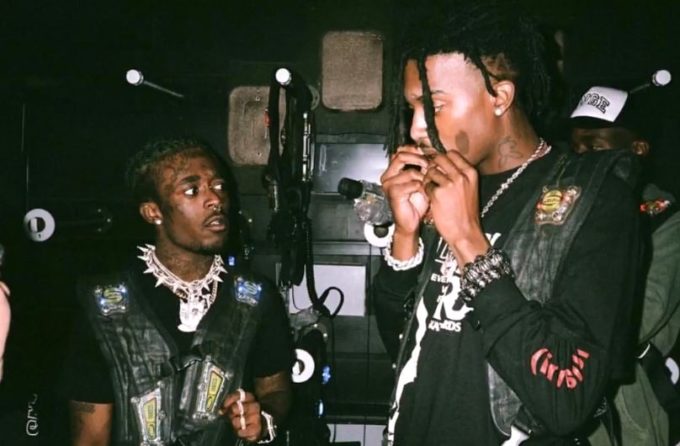 Playboi Carti recently told 92.3 radio station in L.A. that he had around 100 songs recorded with Lil Uzi Vert so we are not surprised when a new collaboration between the two artists surfaces.

‘Big Bank’ by Carti and Uzi is a song that has lived on the internet in snippet form for a few weeks but today, the full song in its proper quality has hit the web. The beat sounds like something Carti’s go-to producer Pi’erre Bourne would do but there’s no confirmation on it. Listen to the banger below.