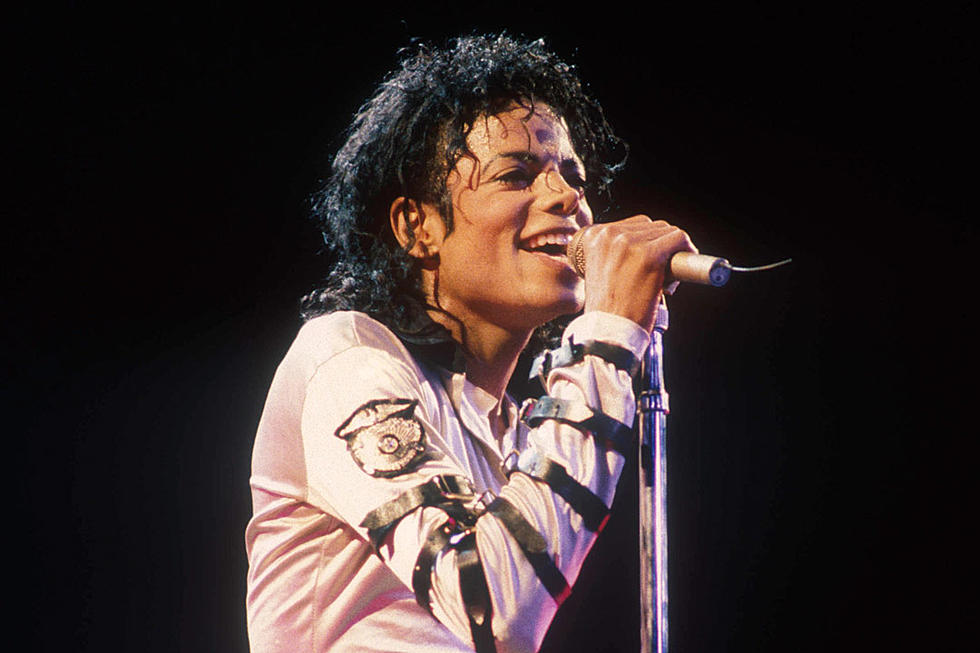 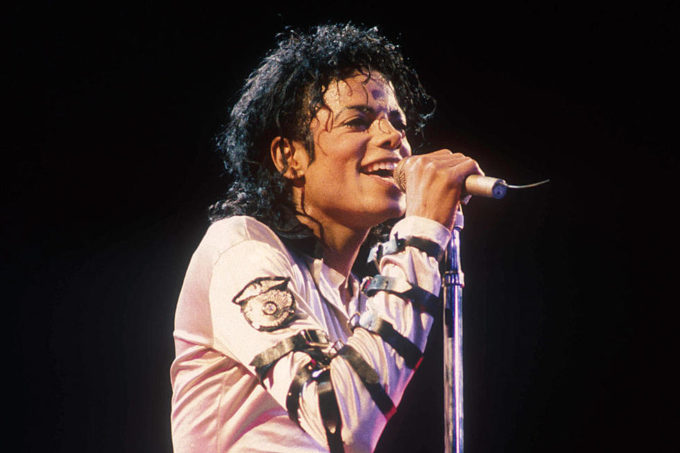 UPDATE (Aug. 24): Sony Music’s lawyer has released a statement denying that they conceded the vocals to be fake. We are constantly working on more proof about the court proceedings.

“No one has conceded that Michael Jackson did not sing on the songs,” said Zia Modabber of Katten Muchin Rosenman LLP, who is representing both Sony Music and the Jackson estate in this matter. “The hearing Tuesday was about whether the First Amendment protects Sony Music and the Estate and there has been no ruling on the issue of whose voice is on the recordings.”

Michael Jackson fans around the world will feel a major sense of victory as Sony Music has conceded finally in court that they released three fake tracks sung by an impersonator. These songs, ‘Breaking News’, ‘Keep Your Head Up’ and ‘Monster’ appeared on the late legend’s first posthumous album, Micheal in 2010. It debuted at number 3 on the Billboard 200 with first week sales of 228k.

When Epic Records and Sony Music Entertainment released the album, there was a section of die hard fans that claimed that some of the tracks on the album were not performed by Michael Jackson but by an impostor. MJ’s mother Katherine Jackson believed the same. Here’s a little backstory on the case: In 2014, a fan named Vera Serova, brought a Class Action lawsuit against Jackson’s long time friend Eddie Cascio and his production company, Angelikson Productions LLC, accusing them of creating fake songs and then selling them through Michael Jackson’s estate and Sony Music Entertainment. Jackson had been friends with the Cascios brothers since the 1980s, and often called them his “second family.” James Porte, a supposed co-writer of twelve controversial songs of MJ’s including the three stated above, was also implicated in the case.

Cascio and Porte claimed that these songs were recorded in Cascio’s New Jersey basement in 2007 but failed to provide any concrete evidence to support it. Serova argued in the Los Angeles Superior Court that the songs were fake and performed by an impersonator named Jason Malachi. Serova cited several inconsistencies in the manner these songs came to fruition, which are supported by a 41-page report by forensic audiologist Dr. George Papcun, who concluded by research that the songs were not sung by Jackson. Take a look at the court documents below.

The plaintiff offered several documents of evidence based on concern from Jackson’s family, friends and collaborators, stating that the three songs in particular lacked the legendary singer’s vibe — for example his trademark finger snaps and foot stomps. Also, when Sony tried to defend itself and asked Porte and Cascio to provide alternate vocal takes of these songs, they claimed they had deleted them all from their computers.

Interestingly, Serova also said in the court that Sony Music and the Cascio brothers had been trying to delete evidence of any misdoing and make sure the media didn’t take up the issue on a big level. That’s the reason why this story has hardly been reported so far. As MJ enthusiast Damien Shields reports, on December 7, 2016, lawyers for Sony Music and the estate finally conceded that the songs might actually be forgeries. They said that Sony and the Estate had taken Porte and Cascio at their word and failed to make their own investigation.

The argument was not accepted by the presiding Judge Ann I. Jones of the Los Angeles Superior Court. “What is problematic is that you are ripping people off under your admitted facts,” she said. Zia Modabber, the lawyer for Sony and the Estate, tried to shift the blame on the co-defendants Porte and Cascio by saying that they “failed to disclose to Sony or the Estate that Michael Jackson did not provide the lead vocals.” Judge Jones did not agree with Modabber’s argument: “I think what he is saying here is. ‘We were as duped as the Plaintiffs… We didn’t know you guys were recording stuff in a basement that wasn’t recorded by Michael. You told us it was Michael. We believed it was Michael. And if there is a bad guy here, who was engaging in false commercial speech, it’s not us.’”

Sony and the Estate appealed the adverse ruling, and on August 21, the California Court of Appeal heard the oral argument in the appeal where Sony Music conceded that the three songs ‘Breaking News’, ‘Keep Your Head Up’ and ‘Monster’ featuring 50 Cent were indeed performed by an impersonator and not Michael Jackson. They did this for the purpose of the current argument on appeal. They argued they had the right to sell the songs as Michael Jackson’s even if the iconic artist wasn’t the singer. The three judges in the case have to now decide on the matter, the time limit for which is 90 days.

This stage is just an intermediate appeal of Sony and the Jackson Estate’s First Amendment defense. The Court of Appeal will decide whether they should stay as defendants in the case or should be dismissed and allowed to continue selling the album deceptively. The case against Cascio brothers is very strong but the court has to make an important decision regarding Sony’s involvement in the fraud. If the court decides Sony’s part as “non-commercial speech,” they will be let off as defendants and the case against Cascio brothers will move on further.

Commercial speech is the advertising of a product or service through printed materials, broadcast or the Internet. It is a commercial speech when your competitor blatantly lies in its advertising about the effectiveness of its products. Sony is arguing that the songs were provided to them by the Cascio Brothers and Porte as original MJ songs which they believed in good faith. How much penalty will the judge decide for them? Stay tuned for this important verdict in what’s turning out to be one of the biggest music lawsuits in history.

This story has been updated with a few factual corrections.