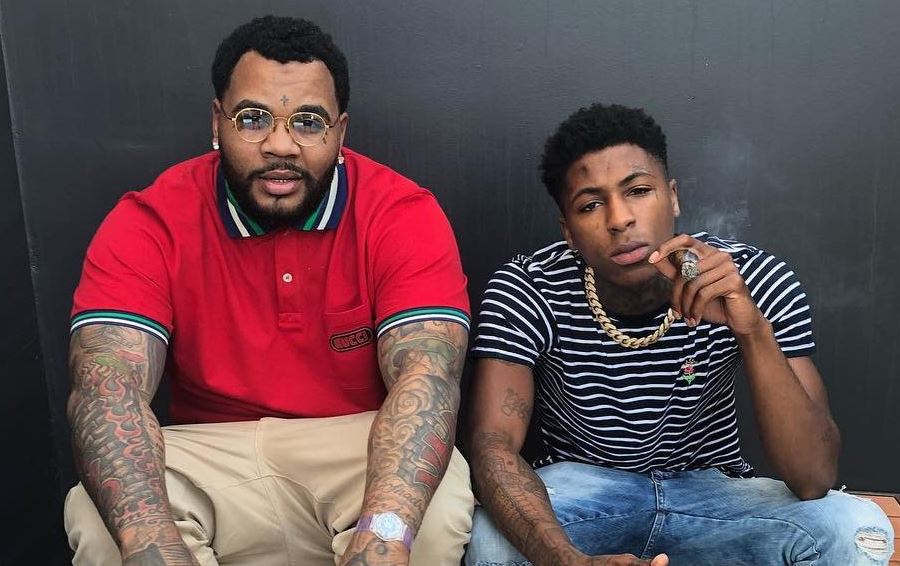 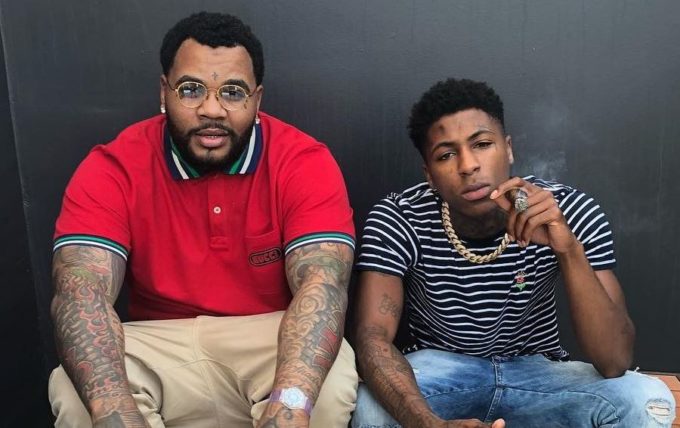 YoungBoy Never Broke Again and Kevin Gates have struck a very good friendship it seems. Apart from previously collaborating on music, Gates recently revealed a tattoo of the young rapper’s face on his Instagram. It was deleted soon after but you can have a look below if you haven’t yet. 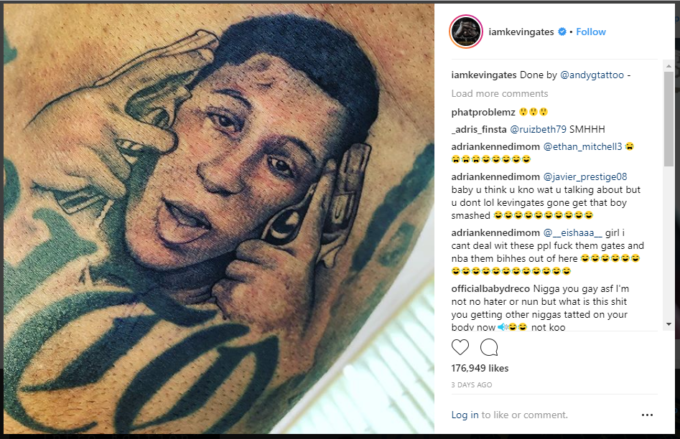 The two have now dropped a surprise 4 song project together titled 4 Respect featuring the tracks, ‘2 Hands’, ‘Head On’, I Am Who They Say I Am’ and ‘TTG’. The EP is credited to NBA YoungBoy but Kevin Gates is featured on every track on it. Stream it below.