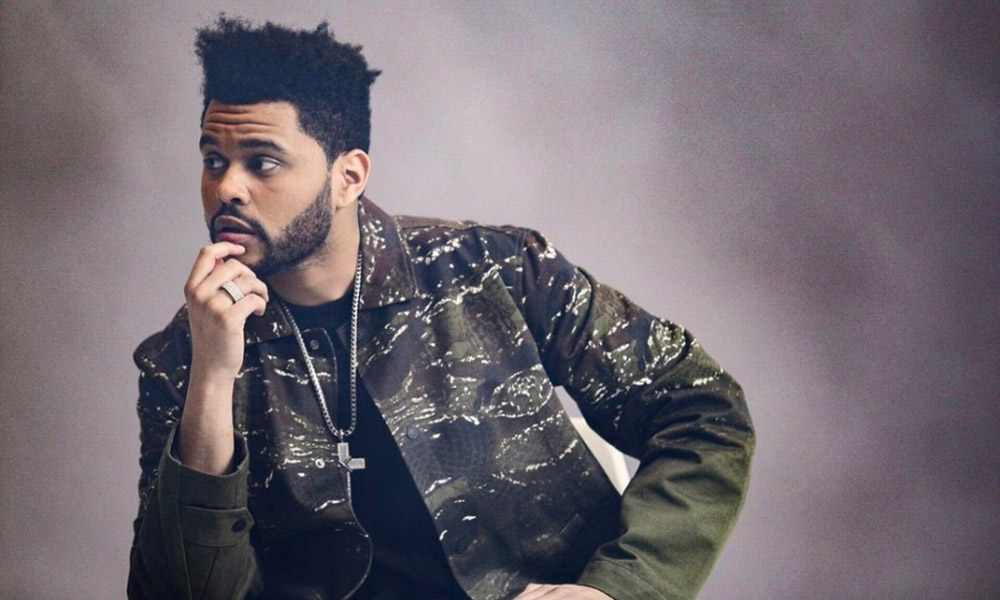 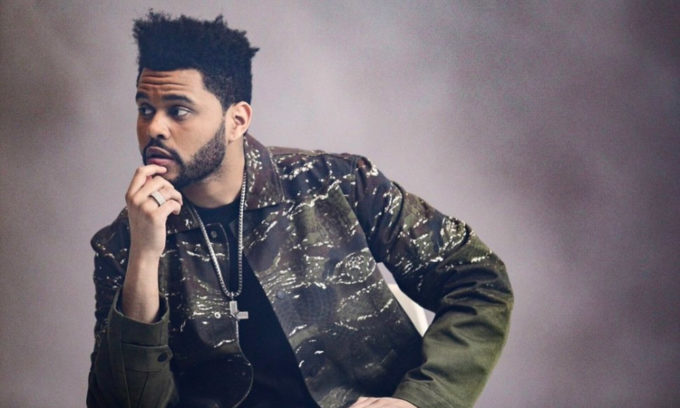 The Weeknd released his My Dear Melancholy EP in March and there were strong rumors that he will follow it up with two other EPs throughout the year. But that hasn’t happened. So far that is.

The Toronto superstar also launched his own show titled Memento Mori on Beats 1 in June but he soon went away again, with no episode 2 in sight. But today, Abel came back with the second edition of the show where he decided to debut some new music to keep it exciting. He played a remix of his song ‘Try Me’ off the Melancholy EP, this time featuring Quavo, Swae Lee and Trouble with a verse each. The song is produced by DaHeala, Marz, Frank Dukes & Mike WiLL Made-It.

The episode is now available on demand here but you can also listen to a rip below.