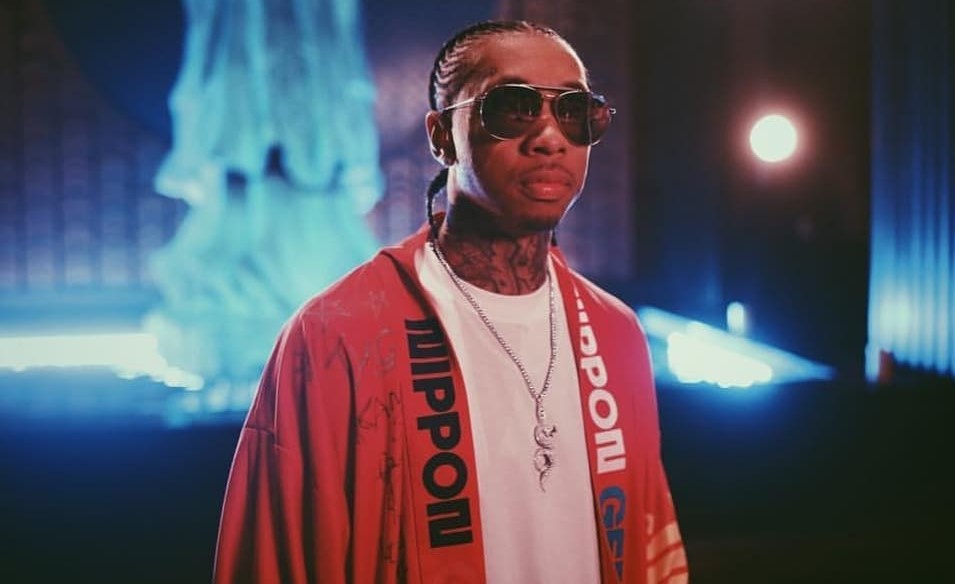 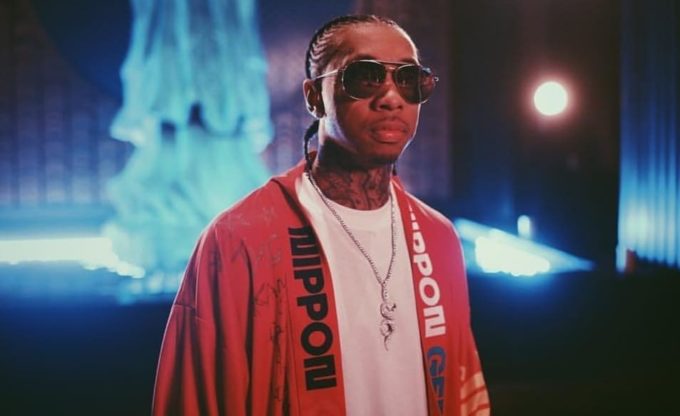 Tyga has had enough of his former labels owing him money. The “Taste” hitmaker is suing both Young Money and Cash Money for unpaid royalties.

Tyga claims that he made a deal with the labels back in 2009 that he would create two albums for them which were Careless World and Hotel California. Both projects debuted inside top 10 of Billboard 200. According to the lawsuit, Birdman and Lil Wayne’s labels had promised to pay him dues by 2016 but that did not happen.

No Lil Wayne slander will be tolerated ever.That man changed my life💯

TMZ reports that Tyga claims Young Money shorted him “significant sums” but he’s making it clear that this battle is strictly business and has nothing to do with his gripe with Lil Wayne. He is asking for $10 million in unpaid sums from Young Money and Cash Money.