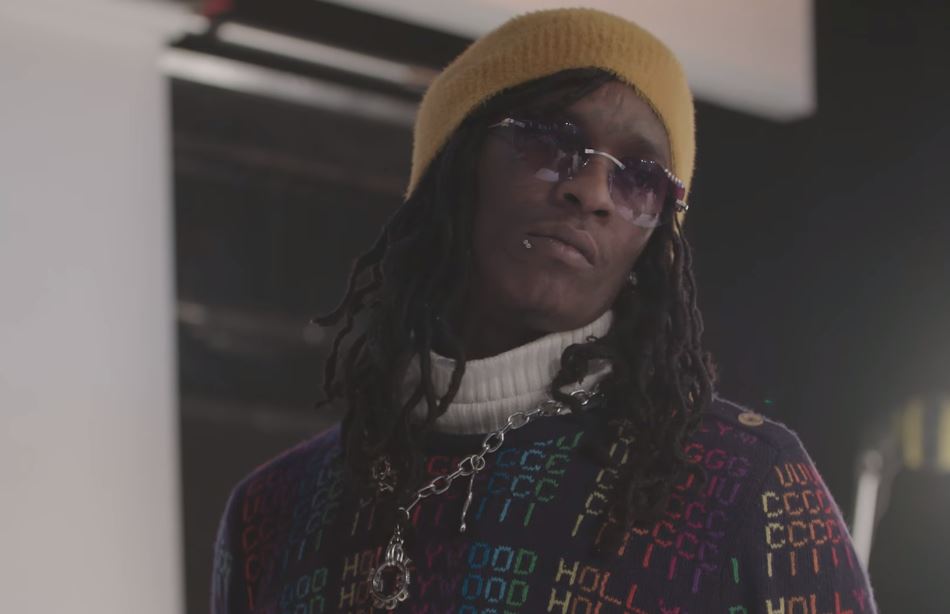 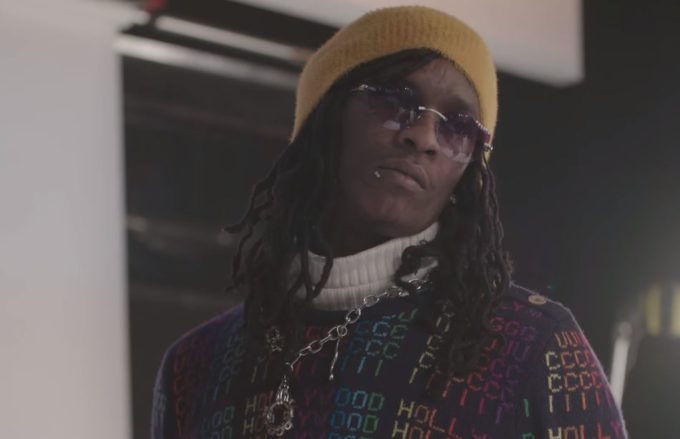 Young Thug released his new album Slime Language on last night (Thursday), a celebration for which he was holding at Dave & Buster’s Hollywood.

But it did not end up going as planned. TMZ reports that the rapper was arrested after they found him and members of his crew in possession of multiple weapons. In a video that surfaced on social media from outside the venue, officers can be seen escorting the rapper in handcuffs to a waiting police cruiser.

According to the report, “a member of Thug’s crew ran into a police cruiser, prompting the vehicle search which uncovered multiple weapons.” He was arrested at 3 AM for carrying a concealed weapon in a vehicle and is currently being held on a $35,000 bond.