ASAP Rocky Covers Otis Redding’s ‘(Sittin’ On) The Dock Of The Bay’: Watch 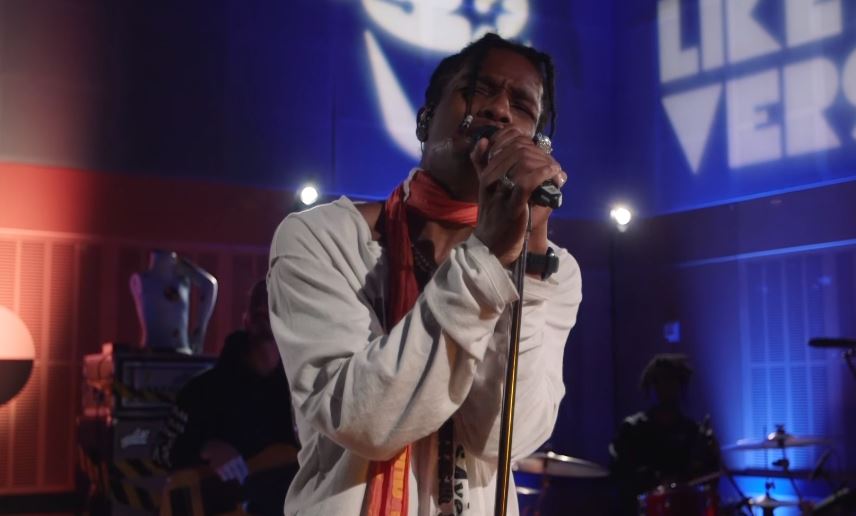 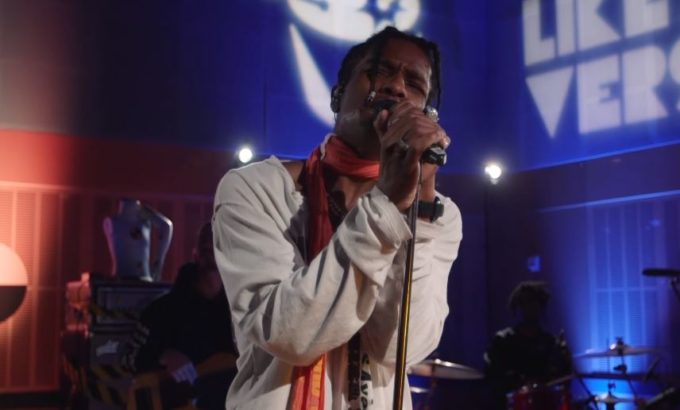 ASAP Rocky’s latest album Testing had an underwhelming rollout which was met with a mixed reaction from fans when it came out.

But Rocky isn’t let that kill his vibe. The versatile artist is the latest one to stop by triple J’s Like a Version where musicians perform live rendition of covers and more. Rocky performed the Testing standout ‘Praise The Lord (Da Shine)‘ with Skepta but apart from that, also surprised us with a cover of Otis Redding’s classic track, ‘(Sittin’ On) The Dock Of The Bay. Watch him deliver it flawlessly below.

Earlier today, Rocky and Tyler, The Creator released the official version of their collaboration ‘Potato Salad’ on streaming services.