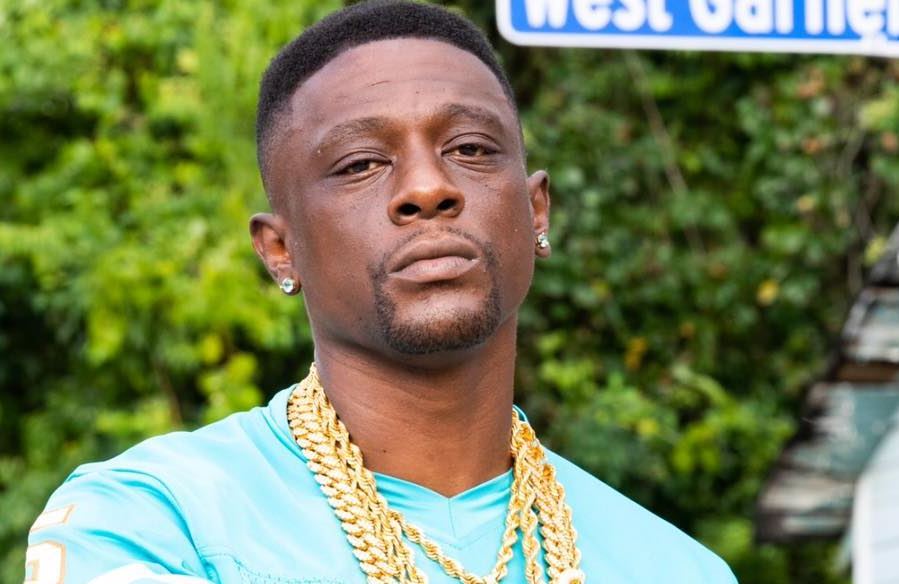 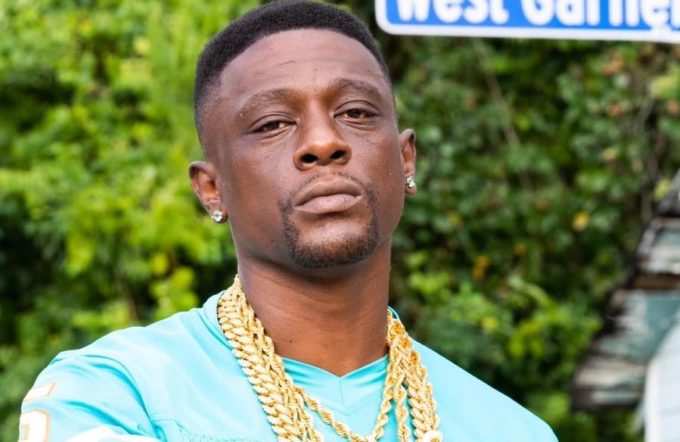 Boosie Badazz has been previewing some funky music on his Instagram (watch below) for past few months but who knew he was planning to drop a Blues album!?

In an interview Vlad TV, the Baton Rouge, Louisiana veteran reveals that he’s readying a Blues album titled Boosie’s Blues Cafe. “My Blues album is a real Blues album. Blues beats, Blues instruments. It’s one of the coldest Blues album people will hear,” he says. Boosie goes on to mention that he got the idea about making the project from Snoop Dogg’s recent Gospel album Bible of Love.

The rapper revealed that he’s also working on his Rap project, Badazz 3.5 which he’s looking to release on the same day as Boosie’s Blues Cafe. Watch the chat below. Are you down for a Blues album from Boosie?