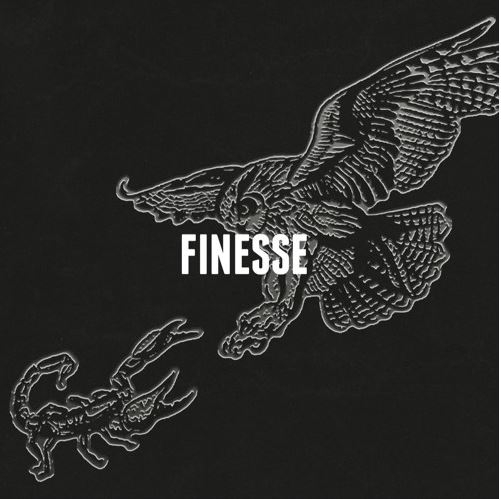 The path to Bryson Tiller’s forthcoming album Serenity has been fun, especially August. Last month he collaborated with H.E.R. on ‘Could’ve Been‘, then with Tory Lanez on ‘Keep In Touch‘, then dropped a remix of Tory’s ‘Leaning‘ and went solo on ‘Canceled‘.

Tonight, Bryson kicks off September with a cover of Drake’s Scorpion cut ‘Finesse’. This isn’t the first time he’s put his own spin on a Drake song. In 2015 he released a ‘How About Now’ remix and shortly after he sampled ‘Bria’s Interlude’ on another record.

Listen to his version below. Do you prefer his or the original?