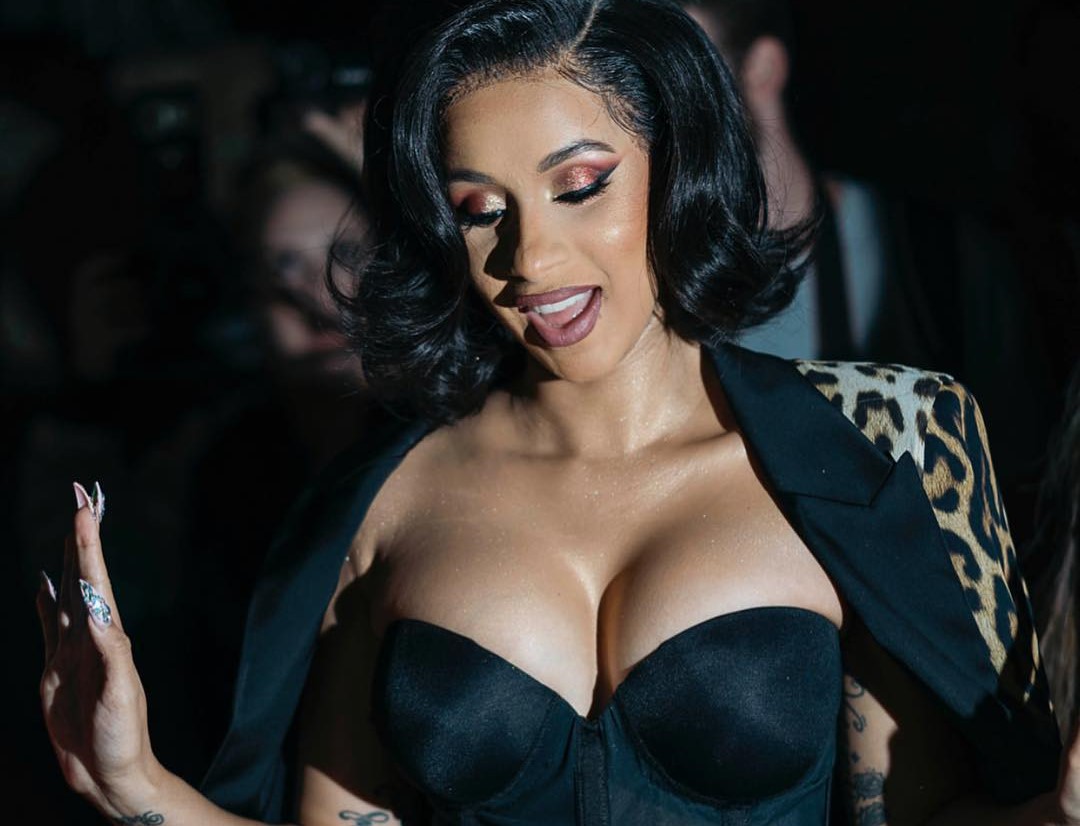 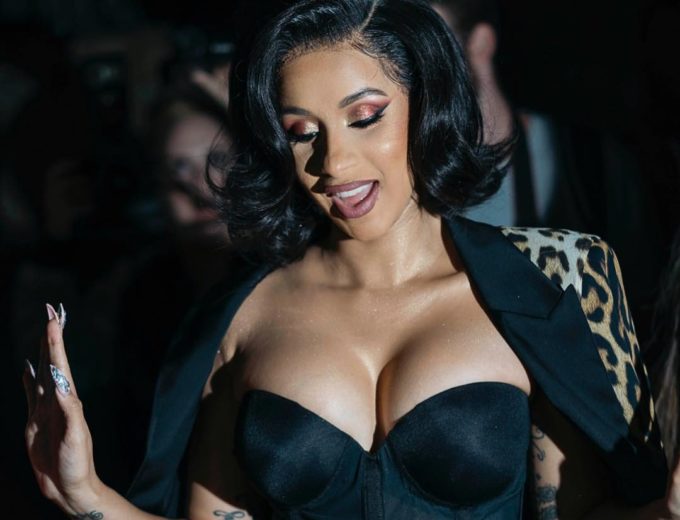 Cardi B became a worldwide sensation after her song ‘Bodak Yellow’ blew up but what she’s done following that is highly commendable as well.

Her song with Maroon 5, ‘Girls Like You‘ has topped the Billboard Hot 100 chart this week, dethroning Drake’s ‘In My Feelings’ from the number 1 spot. With this, Cardi B now has three number 1 songs on the prestigious chart — the earlier two being ‘Bodak Yellow’ and ‘I Like It’. Both those tracks appeared on her debut album Invasion of Privacy. She’s the first female rapper in music’s history to achieve this feat.

Cardi B has been embroiled in a beef with competitor Nicki Minaj. A few days ago, she collaborated with her old friend Pardison Fontaine on ‘Backin It Up‘ where she sent some shots at Barbie.