DLRN Stops Traffic on The Highway for His ‘Just Be Chillin’ Video: Watch 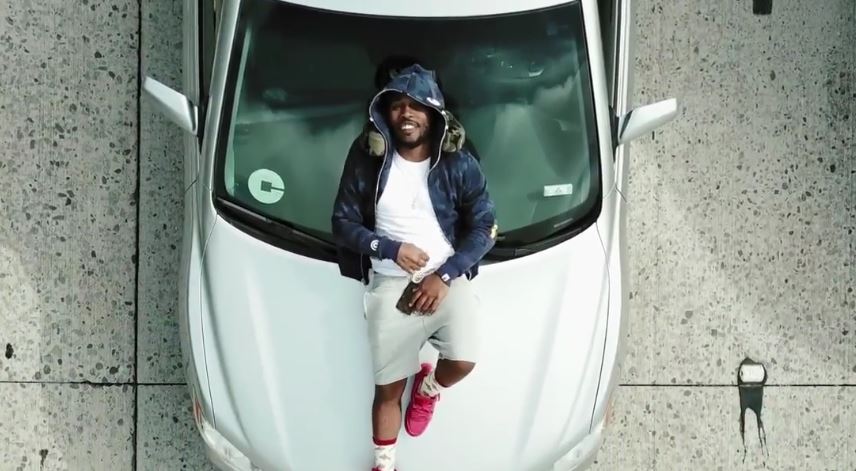 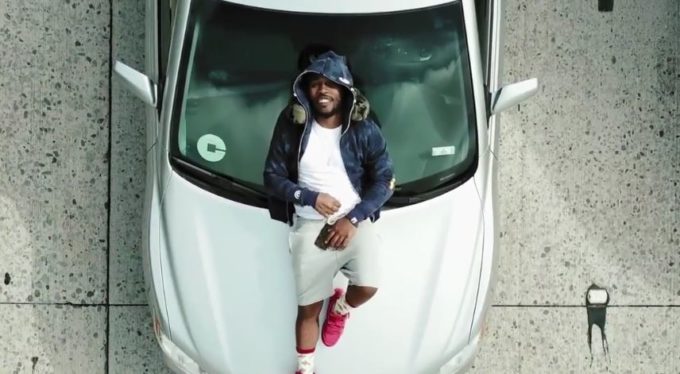 DLRN is a new rapper from the West Coast who is trying to make a name for himself in the crowded Hip-Hop scene. Last month, he released his new single ‘Just Be Chillin’, the music music video for which he’s debuting today (Sept. 11).

The Atlanta born-Sacramento based artist (pronounced Da-lor-in) hasn’t gone the regular way for the music video but instead used some excellent shots which includes parking his car in the middle of the highway during high traffic and letting a fly cam do the rest.

My head only appears to be in the clouds. I got some sh*t up me sleeve!! 🏝🛀🏾🏝 #justbechillin

“We just wanted to create something fun for all ages and walks of life; a video that people could look back at years later and remember like it was yesterday,” said DLRN, whose real name is D’Lorin Watson. Watch the fun video below.