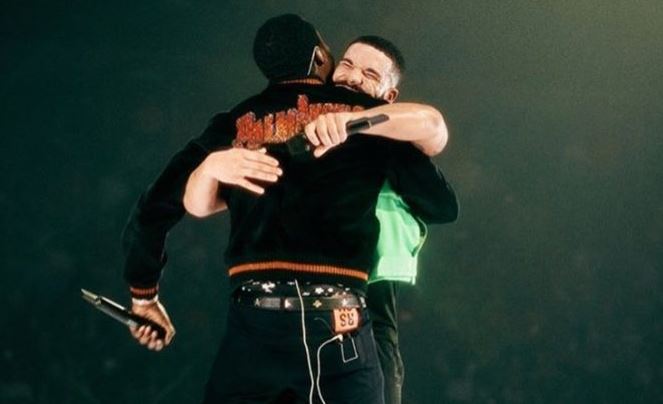 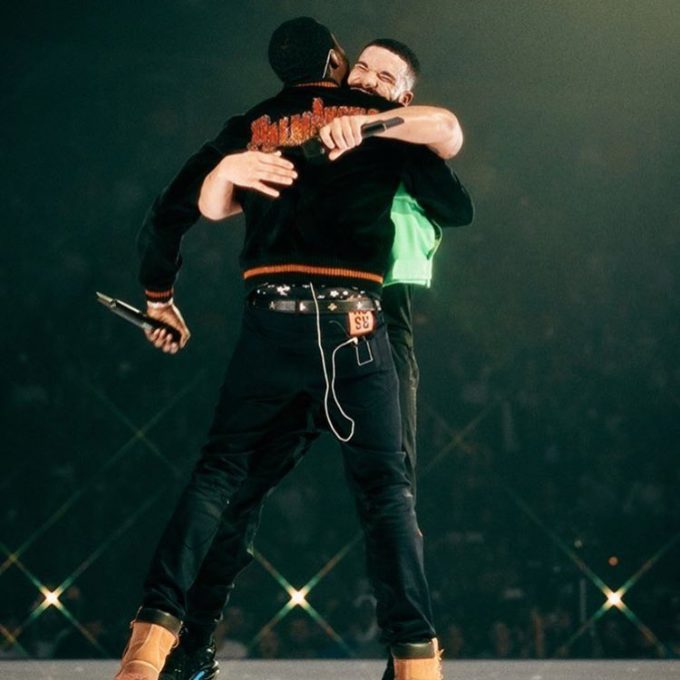 It’s hard to believe that over three year have passed since Meek and Drake went back and forth in that summer and had one of the biggest Hip-Hop beefs of all time. After Meek went to prison, Drake showed him love live and we got the indication from some Meek in interviews that the beef had been squashed somewhat but nothing was set in stone.

At the Boston leg of his Aubrey and the Three Migos tour on Saturday night, Drake confirmed that everything is good and brought out Meek Mill for the moment that’s been long overdue. Of course, the Philly rapper performed his biggest anthem ‘Dreams And Nightmares’ for the TD Garden crowd. Watch the footage below.

Drake brings out @MeekMill for his Dreams and Nightmares intro tonight in Boston. #AATTM pic.twitter.com/msfcegt5xz