Drake Explains Reason Behind Miami Shows Postponement: “I Got So Ill So Fast” 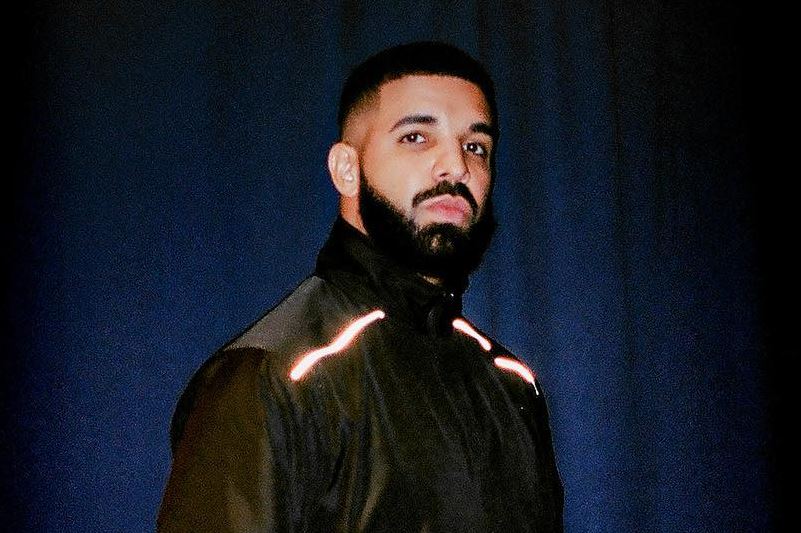 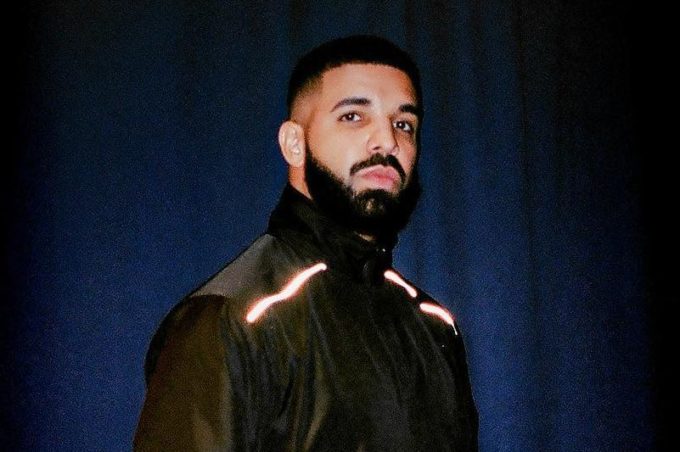 Another two dates on Drake’s Aubrey & The Three Amigos tour with Migos were postponed with little notice for concertgoers yesterday (Saturday), leaving thousands of fans disappointed.

No explanation was provided by the rapper or his team. The venue, American Airlines Arena took their social media to reveal the pushback: “Due to circumstances beyond our control, the ‘Aubrey and The Three Migos’ dates in Miami on September 21st & 22nd will be postponed until November 13th & 14th.”

Due to circumstances beyond our control, the ‘Aubrey and The Three Migos’ dates in Miami on September 21st & 22nd will be postponed until November 13th & 14th. pic.twitter.com/bpdOaqmOXN

But unlike the last couple of shows, this time’s reason was not production issues. Drake finally offered an explanation for postponing the two dates, revealing that he fell really ill. “I just wanted to say how sorry I am about these two Miami shows. I got so ill so fast and I had never experienced anything like that in my life,” he said in a note on his Instagram stories. He went on to clear that this particular instance, he was all to be blamed for the postponement. Read his full statement below.

Drake’s tour was supposed to kick off in July, but was delayed due to production issues. Drake later had to postpone his August hometown show in Toronto, reportedly to visit a young fan in the hospital.