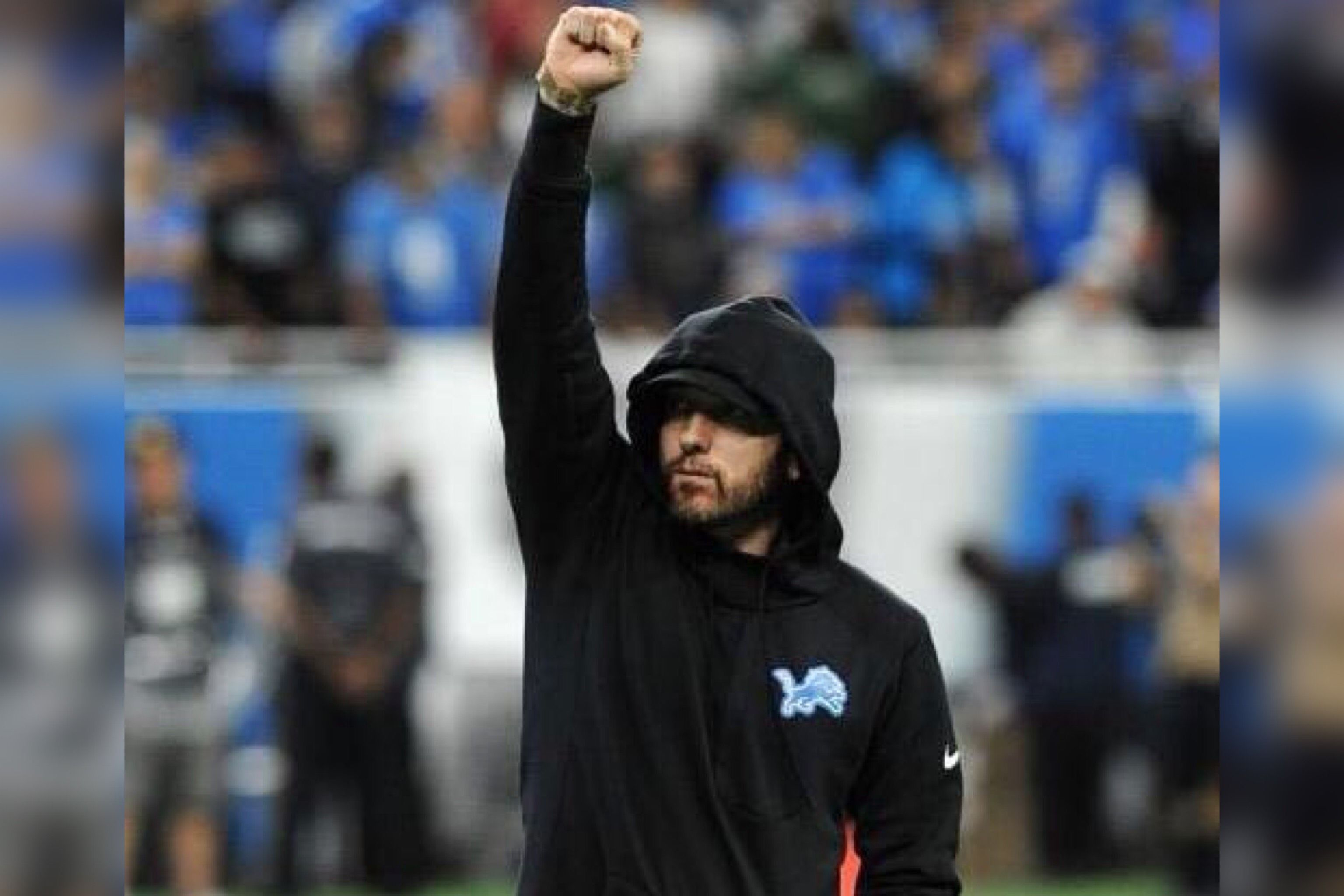 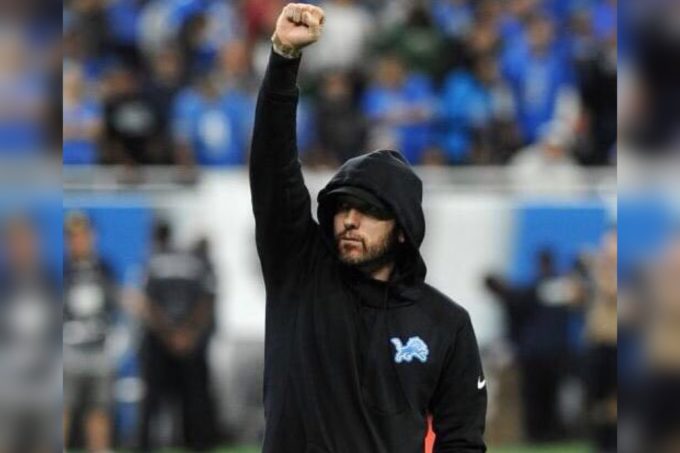 The Detroit Lions’ season launched on Monday against the New York Jets and they did it big by inviting none other than Eminem for the coin toss. The legendary rapper’s music is regularly played at Ford Field, and is heard as the Lions take the field every week so this was no surprise. Watch some footage below. 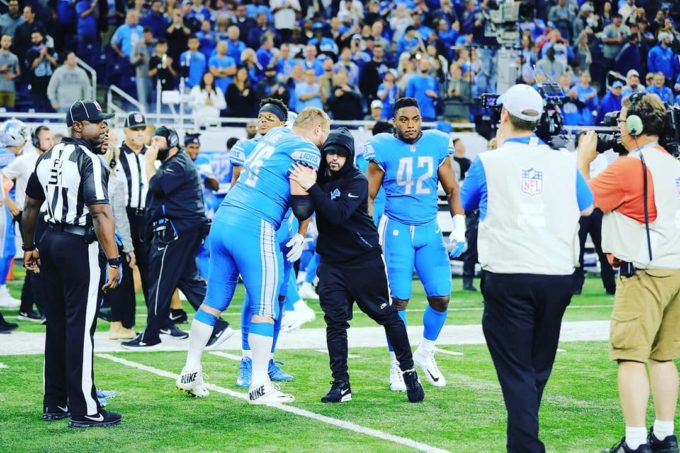 The game didn’t go the Lions way at all though as they lost to the Sam Darnold-led Jets by the score of 48–17.

On Aug. 30, the Grammy award-winning rapper released his surprise album Kamikaze and sent the music world in a frenzy with fiery raps and shots at everyone from Lil Yachty & Lil Pump to Charlamagne Tha God and Joe Budden. It debuted at number 1 on the Billboard 200 with sales of 434k.