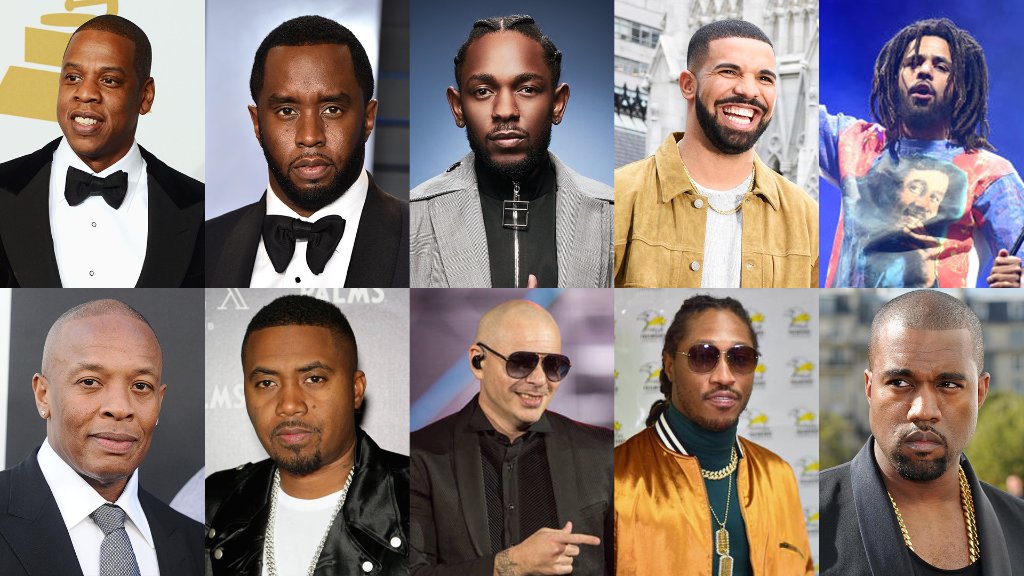 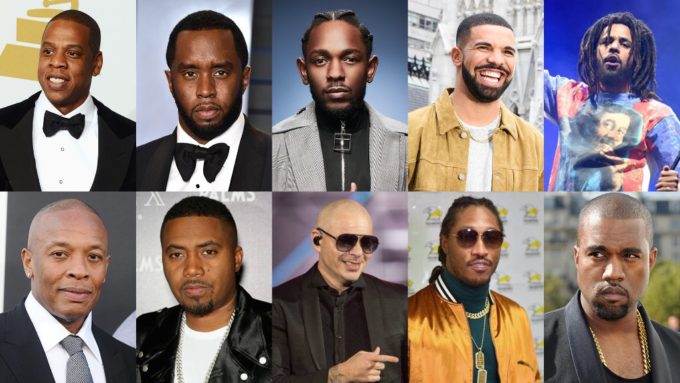 Forbes loves to do Hip-Hop inspired lists in their issues because of obvious reasons.

The publication is here now with a list which ranks the highest paid Hip-Hop musicians of 2018 so far. Jay-Z tops the list with a whopping $76.5 million, mainly thanks to his Everything Is Love joint album with Beyonce and stadium tour On The Run II.

After topping the list three years in a row, Diddy slips to the second spot this year with $64 million. His revenue largely comes from beverage empire that includes Ciroc vodka, DeLeon tequila and Aquahydrate alkaline water. Kendrick Lamar accomplishes a career-best third spot with $58 million, with most of the money coming from his solo tour and as headliner of TDE: The Championship Tour. There are some surprise inclusions as well, for example rapper Russ  at the 20th spot with $20 million. Check out the full list below.

Here’s the methodology for the list as per Forbes:

“Our list tracks pretax annual income from touring, record sales, streaming, publishing, merchandise sales, endorsements and other business ventures. Management, agent and attorney fees are not deducted. Earnings are calculated from June 2017 to June 2018 and based on data from Nielsen SoundScan, Pollstar, Songkick, Bandsintown, the RIAA and interviews with managers, lawyers, executives and many of the artists themselves.”