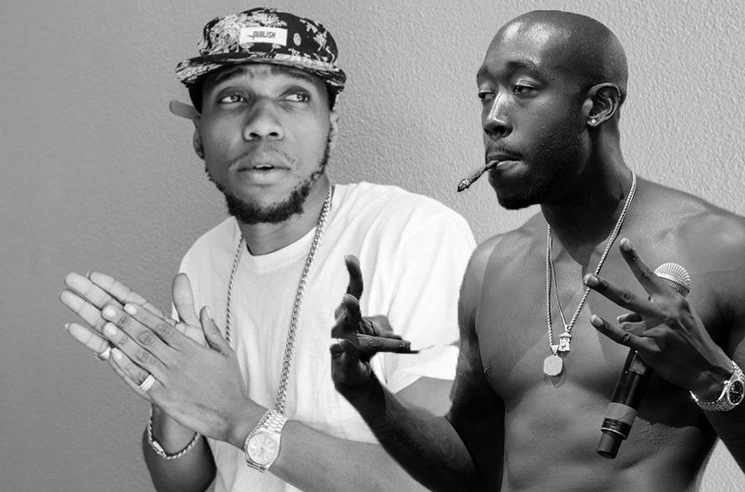 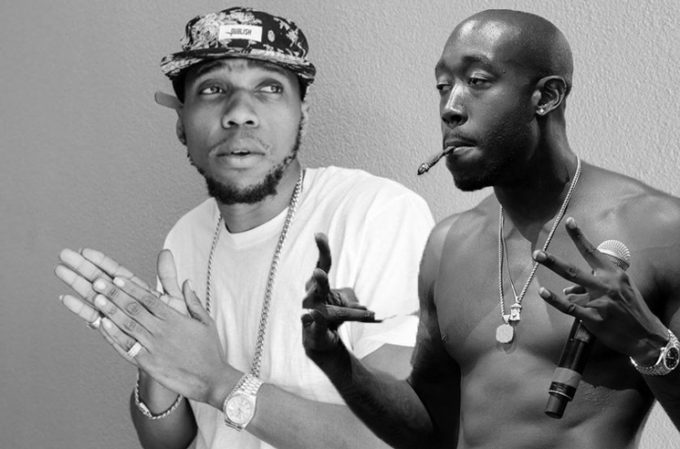 UPDATE: The duo announces that the project, fully produced by Alchemist, will hit stores everywhere October 31. Watch the newly released trailer below.

Curren$y and Freddie Gibbs originally announced that they were working on a joint project back in early 2017 but with Gibbs’ legal troubles, it was delayed.

After teasing it a couple of days ago, Gangsta Gibbs has revealed today that the anticipated project is done. They apparently finished the same in just two days, as can be seen from the tweet below where they also preview some new music. We’re looking forward to this.