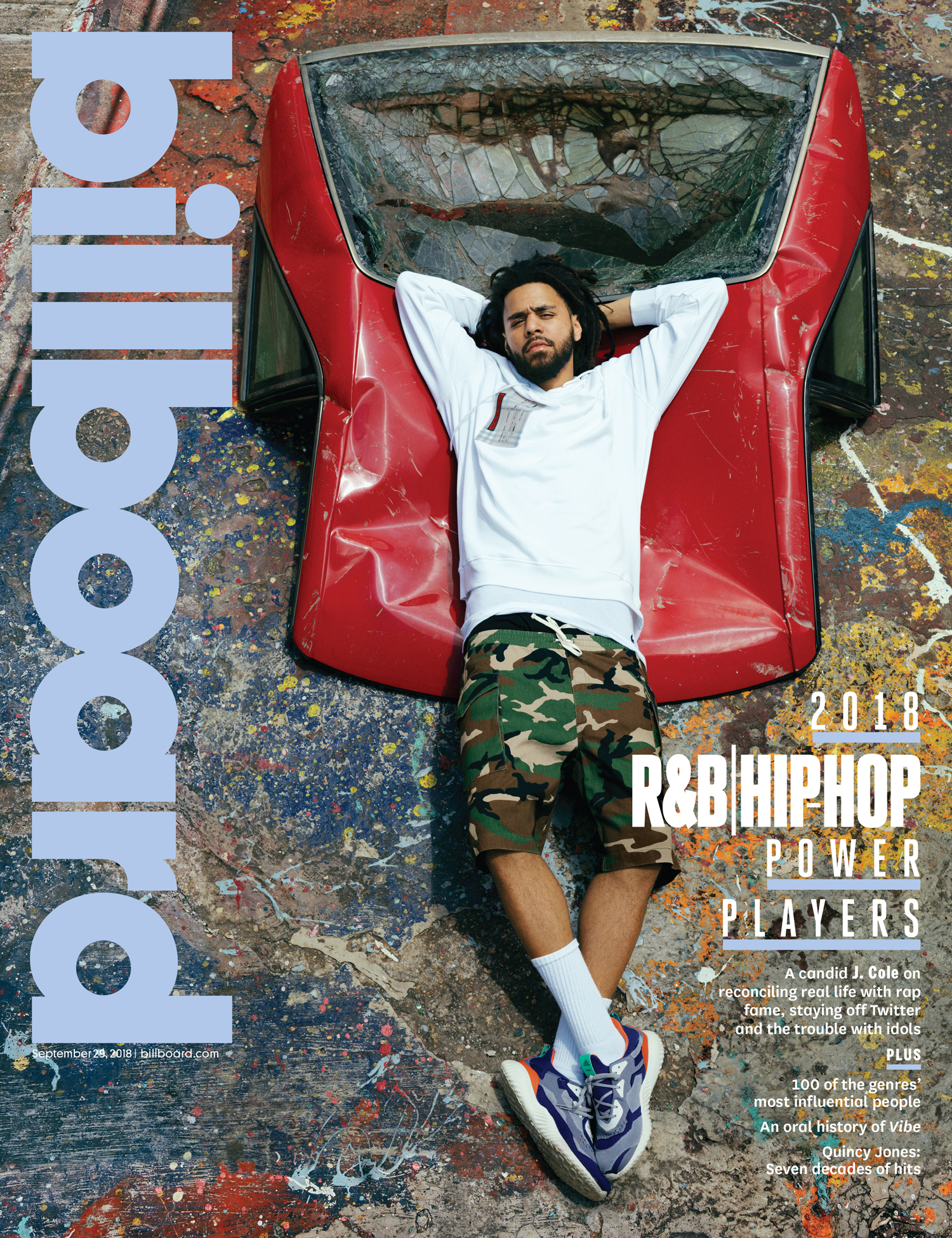 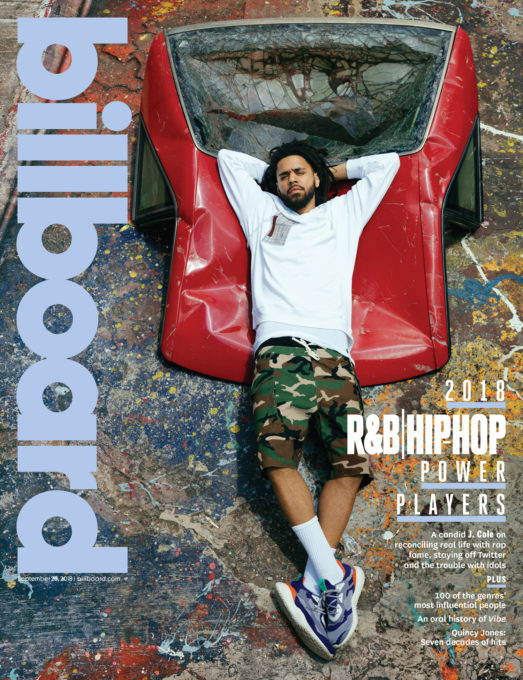 J. Cole doesn’t do too many interviews but when he does, he manages to leave a mark on you.

The Dreamville boss recently chatted with Billboard during a KOD tour stop in Dallas where he spoke on things like Donald Trump & why he didn’t vote for Hillary Clinton, why he doesn’t feel like a star, his thoughts on criticism to his latest album KOD, having an “intense” conversation with XXXTentation back in February over FaceTime, Kelis’ abuse allegations on his hero Nas and more.

On what gets on his radar:

I’m in the Dreamville [group] chat on the executive side, and in there, there are updates about such-and-such dropped an album. Then I’m in the sports chat, which also bleeds over into everything. There’s not many big things that miss me.

The next election? It depends on who they put up there. Trust me, I hate to be a person who’s even promoting that I didn’t vote. Actually, with Trump in office, I love that America gets to see the truth. If Hillary Clinton was in office, it would be the most fucking disingenuous shit because everybody would be thinking that everything’s cool because we got an incredibly qualified female president. Which would’ve been amazing on so many levels. But all the shit we see right now would’ve still existed; it would’ve just been quiet. And I prefer this shit to be out loud. I prefer an honest America. I prefer the world seeing that, yes, we’re a country that is dumb enough — no disrespect — [that] we got duped into electing Donald Trump.