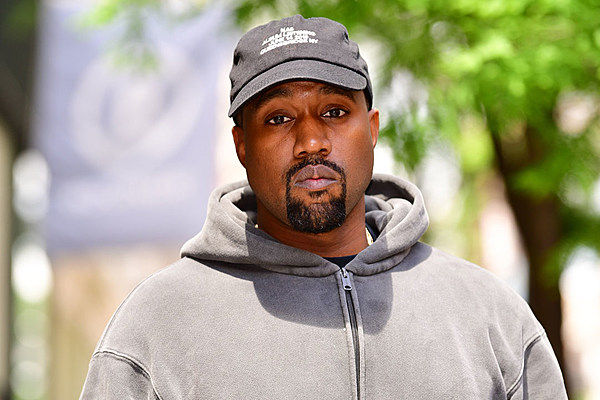 One month ago, the 7 year anniversary of JAY-Z and Kanye West’s Watch The Throne passed and as usual, there was much talk about the project and it was discussed as one of the best collaboration projects of all time. However this year, there was much less talk than usual about the speculated sequel after Hov and Ye’s brotherly rivalry continues.

But just moments ago, Kanye took to Twitter to shine light back on the anticipation. He tweeted “throne2 coming soon”.

As of now, there’s no news about the project other than the above tweet so it is entirely possible that Ye could mean that there is a sequel coming but it is not with JAY-Z. Regardless, we can’t wait to hear more. Who would you like it to be with if not Hov?