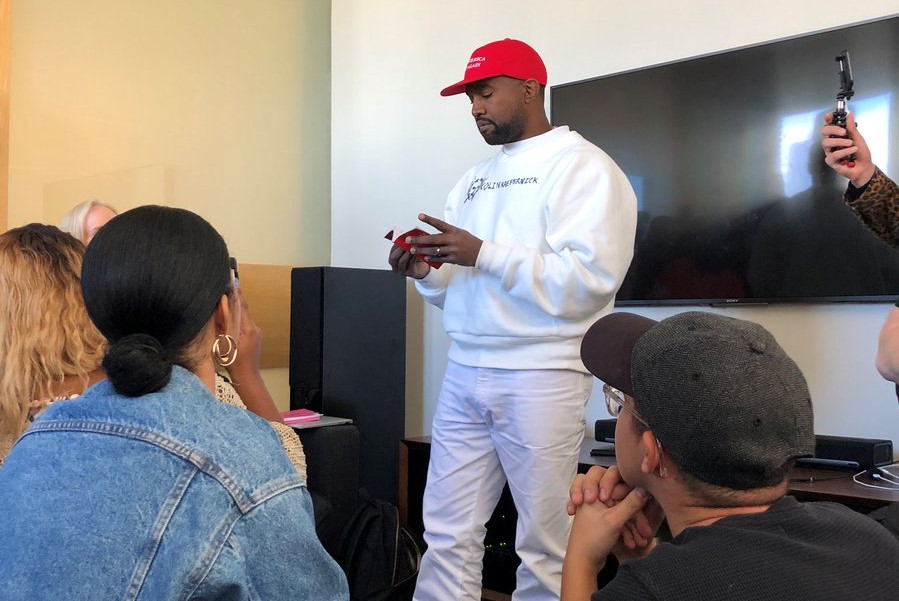 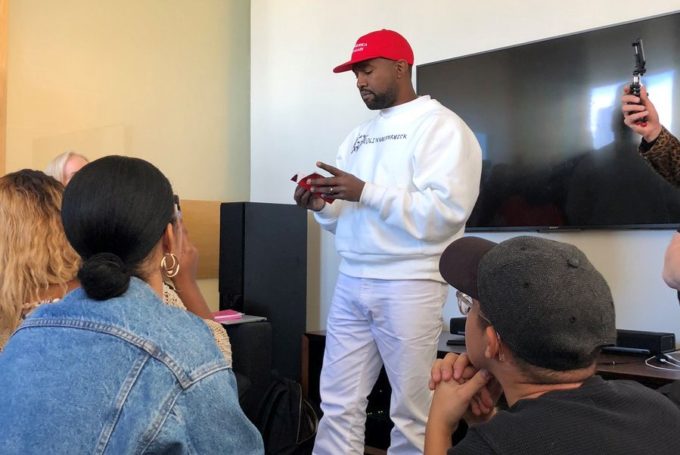 If you had any doubt about Kanye West releasing his new album Yandi on September 29, Kanye confirmed via Twitter that it will in fact arrive in stores on Saturday to coincide with his SNL performance.

The universe needs Ye and Wayne music at the same time

In the tweet, ‘Ye also expressed confidence in coming second to Lil Wayne’s Tha Carter V in first week sales battle but beating Logic, who is also releasing his new album YSIV later tonight. Kanye visited The Fader‘s offices on Thursday to preview some of the music he had. They note that some of the songs sounded unfinished. Notable guest appearances on the album include Ty Dolla Sign on multiple tracks as well as deceased rapper XXXtentacion, who was accused of kidnapping and abusing his pregnant girlfriend, and controversial artist 6ix9ine.

Preview of new #KanyeWest! He’s visiting some media houses to play songs off #Yandhi. (Via @andycohn)

Kanye, who was again wearing his “Make America Great Again” hat, also revealed that he has sent a song to Rihanna to get her vocals recorded on a track. “I changed the brim, I mean I changed the shape right here and I put positive energy into the hat,” he said.

UPDATE: Kanye has previewed another new song via an album trailer.

YANDHI IS RELEASING THIS SATURDAY pic.twitter.com/ysqMrtc1RP