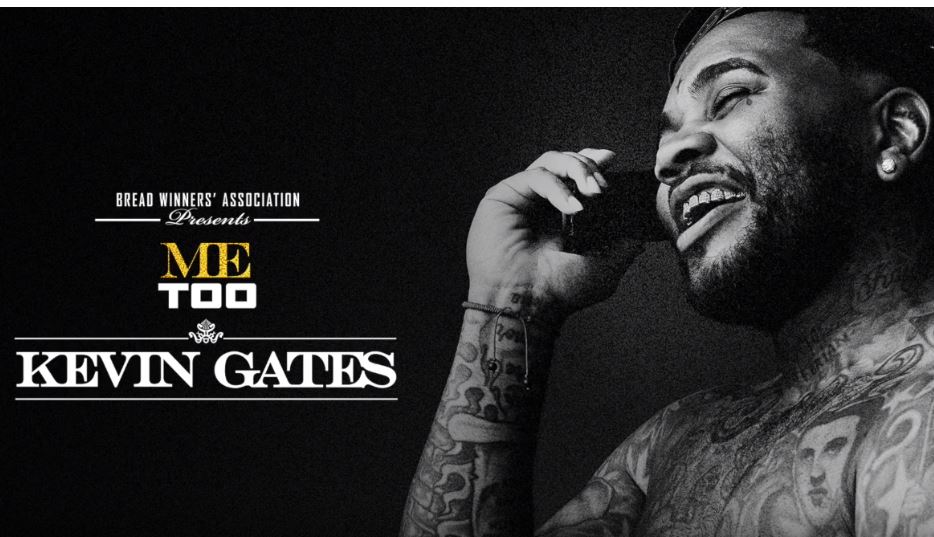 Looks like it’s officially Luca Brasi 3 season. Kevin Gates has dropped a new song today titled ‘Me Too’ where he’s expressing his sexual fantasies in a clear manner.

“I like f*cking you in public, she say me too / She don’t like using no rubber, I say me too / When she wanna f*ck me while I’m ducking, I say me too,” sings Kevin Gates on the chorus of the explicit song, which is lifted from his upcoming Luca Brasi 3 project. The rapper has also announced that it will arrive for the fans on September 27. Stream the new tune below.

Last week, Gates dropped two tracks ‘Money Long’ and ‘Great Man’ but it is not yet confirmed if they will appear on Luca Brasi 3.