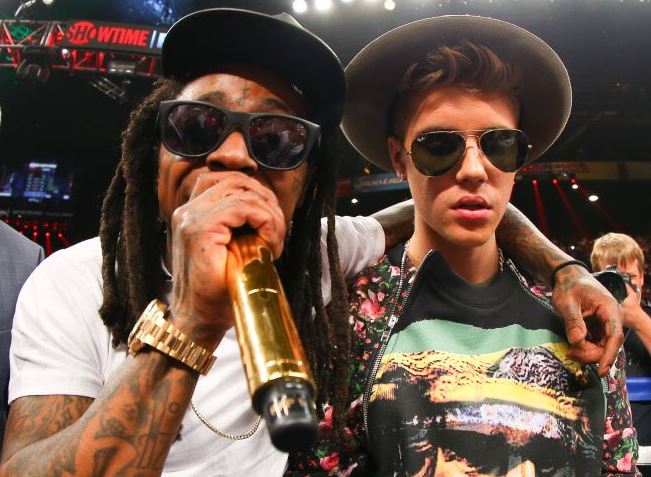 From the way unreleased Lil Wayne songs are surfacing online, it looks like it’s really Carter V season. Last night, we heard Weezy in his mixtape form on Swizz Beatz’ new song ‘Pistol On My Side‘.

Today, another new track from Wayne has hit the web, titled ‘Just Chill’ featuring additional vocals from Justin Bieber and French Montana. A snippet of this song has been floating around previously but this is the first time that the full version is available. If you remember, French teased this collaboration back in June following reports that Wayne had settled his lawsuits with Birdman and his label Cash Money Records.

It’s not hard to tell that this sounds like it was recorded a while ago so we are not sure if it will make the cut on Tha Carter V, when it does arrive eventually.