Mac Miller Was Dead For Hours Before Body Was Discovered; Spotlight on House Party 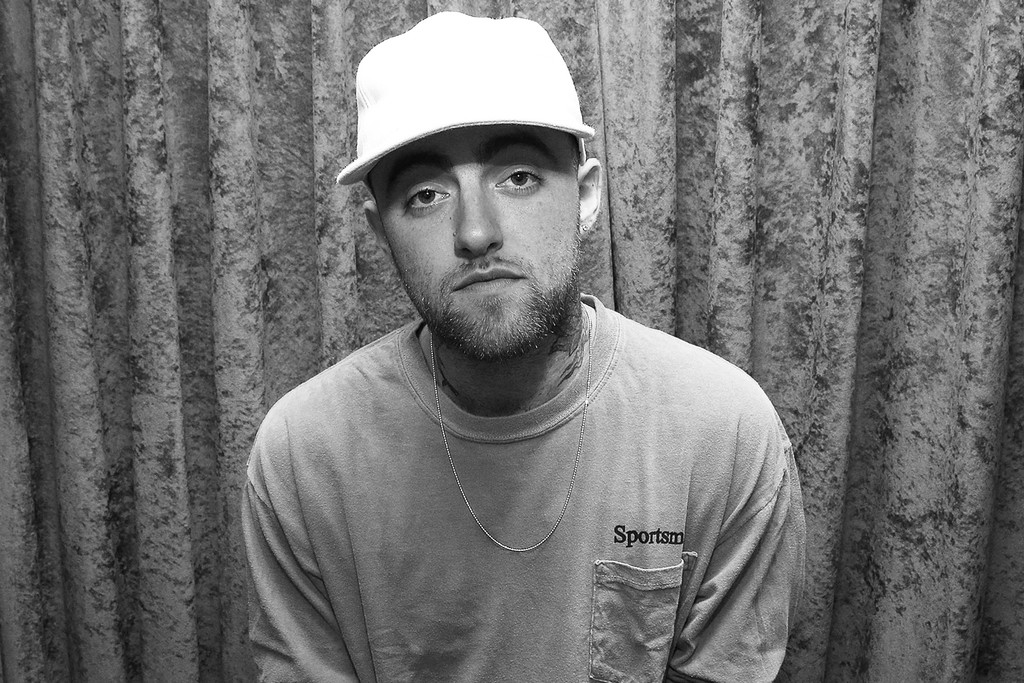 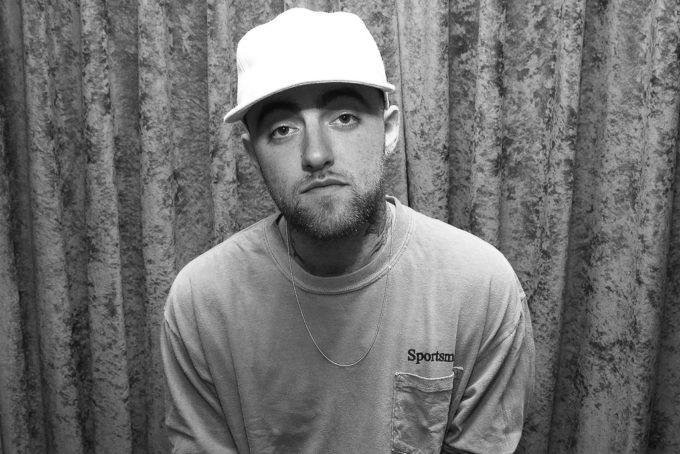 Mac Miller’s death has affected many in the world of music, especially because the rapper was known to be a kind hearted person with great friendships in all quarters.

The exact reason for his death and the circumstances around the tragedy are still not clear, even though initial reports suggested that it was because of a drug overdose. According to the latest report, Mac was dead for hours before his body was discovered around Friday noon in his bedroom and 911 was called.

When paramedics were called to his place, the rapper was pronounced dead at the scene. Only a tiny amount of white powder was found when cops searched the home and law enforcement told TMZ that they believe the house was swept clean to hide evidence of drug use.

Spotlight has also come on a party at Mac’s home the night before which went on till early hours of Friday. Cops say that no one has come forward till now claiming they saw Mac alive after Thursday night. The exact cause of death is yet to be determined as the Coroner is awaiting toxicology results, which normally take 4 to 6 weeks.