Suge Knight Pleads No Contest To Manslaughter, Will Serve 28 Years In Prison 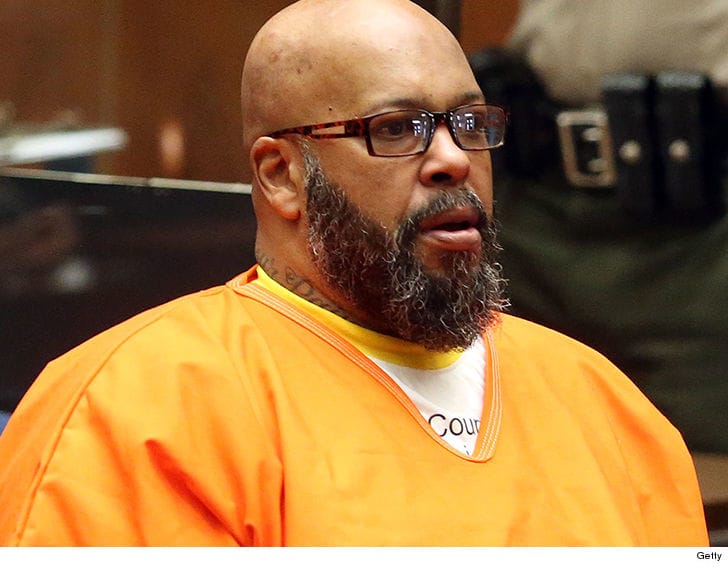 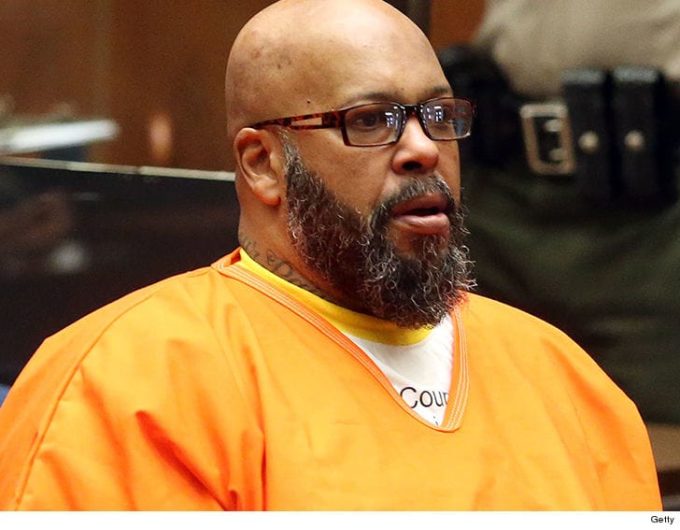 In January of 2015, Suge Knight was fleeing a parking lot in Compton when he hit two men with his vehicle, one of whom, Terry Carter, he killed. A verdict has now been reached in the case.

Suge pleaded no contest to manslaughter and will serve 28 years in prison. Included in the sentence is the 3 and a half years he has been awaiting sentencing in jail. This is a harsher sentence than usual because of his felony conviction from 21 years ago and because this incident was deemed “serious and violent”. If and when Mr. Knight is freed, he will be on parole for 3 years.