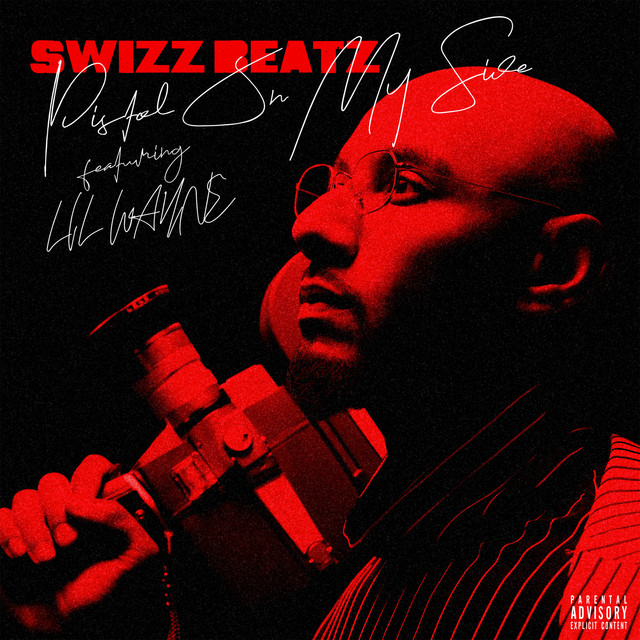 For the past few months, Swizz Beatz has been previewing new music with high profile artists such as Lil Wayne, DMX, Kendrick Lamar, Nas and more. Last night, he finally unveiled the artwork for his upcoming album Poison and told fans that the pre-order and other details will be out later tonight (Thursday).

But we don’t like waiting. Here is the first single off the album, ‘Pistol On My Side’ or “P.O.M.S.” featuring fiery vocals from Lil Wayne. This is the same banger that the super producer previewed two weeks ago on social media. If you like the “old Wayne” this one’s for you. The song is now out everywhere — stream it below. Poison is set to hit stores November 2nd.