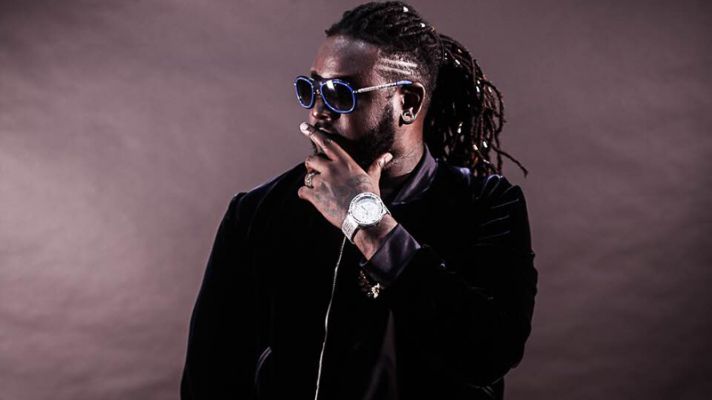 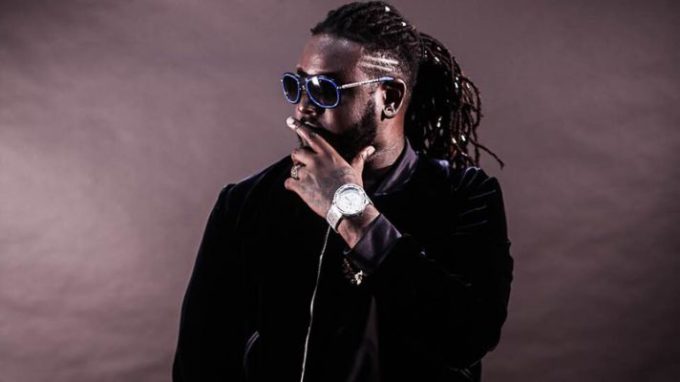 Reports surfaced earlier that T-Pain was caught by agencies with a gun at Atlanta’s Hartsfield-Jackson International Airport today (Friday).

It has now been confirmed by Associated Press that police found a gun in a backpack belonging to T-Pain, whose real name is Faheem Rashad Najm. The backpack was being carried by his bodyguard, Carlos Aleili Flores. Upon discovery, the two were immediately taken in for questioning where the artist confirmed owning the firearm and provided a valid permit to carry it. The police said that the weapon was returned to him and no charges were filed against either of them.

T-Pain confirmed being involved in a gun related issue at the airport via his Instagram. In the statement, the police says they will continue the investigation to determine if his bodyguard will face charges for possession of a weapon at a Transportation Security Administration checkpoint.