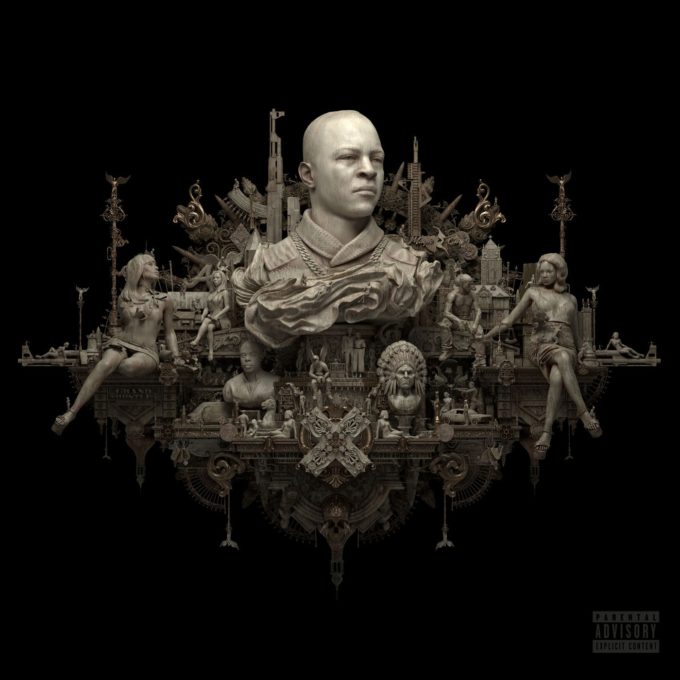 On October 5, T.I. will finally release his 10th studio album The Dime Trap which has been a few years in the making.

Today, Tip has dropped a new single from the LP, ‘The Weekend‘ featuring Young Thug and along with that, we also have the official tracklisting for the Grand Hustle/Epic Records release. The 15 song album features the usual suspects like Grand Hustle associates Watch The Duck and London Jae as well as bigger acts like Meek Mill, Jeezy, Anderson .Paak, Teyana Taylor, YFN Lucci and Yo Gotti.

Check out the complete tracklisting below and lookout for the pre-order link later at midnight.