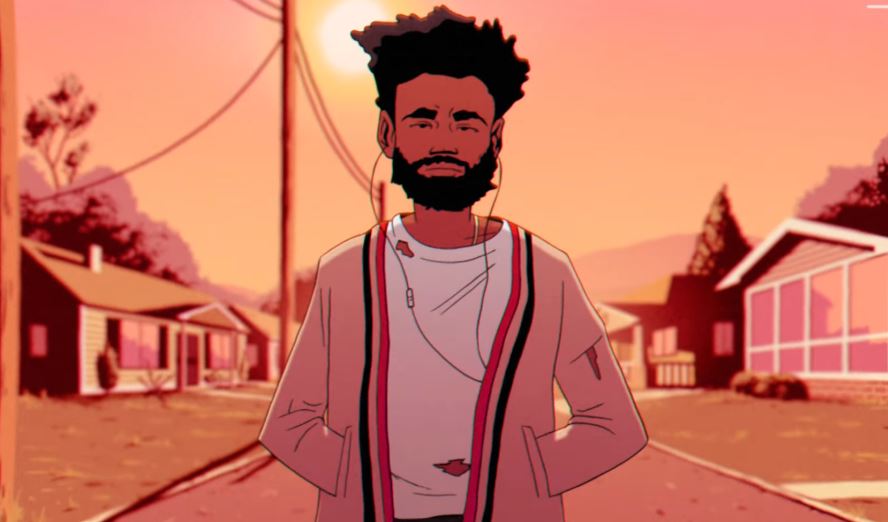 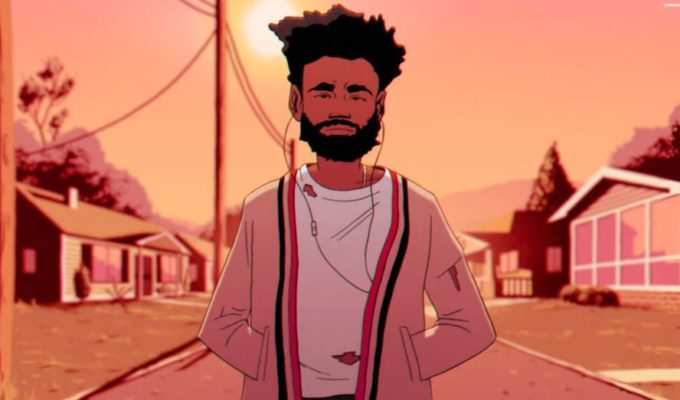 Childish Gambino released two new songs back in July, ‘Feels Like Summer’ and ‘Summertime Magic’ with the former serving as the official single from his forthcoming new album.

Tonight, Gambino aka Donald Glover has released the official video for his single which is completely animated. An unbothered Childish Gambino walks through a street while several artists like Drake, J. Cole, Kanye West (wearing his Trump cap), Birdman, Kodak Black, Travis Scott and many more go about their everyday business.

Some parts like Drake running and J. Cole playing with the water hose are quite funny. Watch it below.