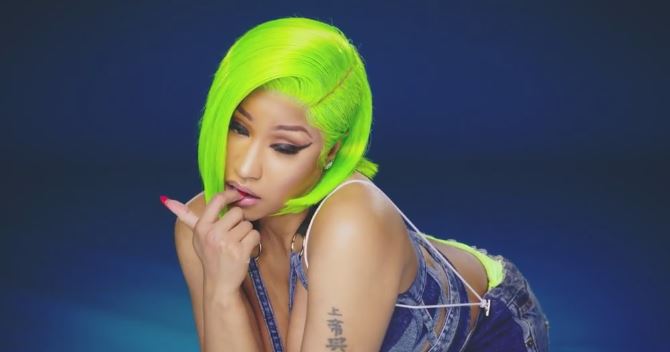 Nicki Minaj has been embroiled in some controversy or the other lately, mostly involving friction with fellow rappers Travis Scott and Cardi B.

Earlier today, the New York rapper went live on Queen radio on Beats 1 for a new episode where she addressed the fight with Cardi at New York Fashion Week this past Friday. She also hinted that the ‘Barbie Dreams’ video would be released today. Nicki sticks to her promise with the official clip for standout song from her latest album Queen.

Unlike some might have speculated, there are no real cameos but the Hype Williams-directed visual does its job. Watch below.